Otter took its name from Otter Creek, named for the many otters found along its banks and in its waters. (from Cheney’s Names on the Face of Montana, Mountain Press Publishing Company) The fur trade played an important role in the development along the Yellowstone and its tributaries. Many streams and creeks were named after the otter because of the great number taken by fur traders.Otter is located in the southeastern portion of the state in Custer National Forest. Custer National Forest is the most ecologically diverse forest in the Northern Region, reaching from the Absaroka-Beartooth Wilderness near Red Lodge to the grasslands of South Dakota. The Ashland Ranger District is located in south-central Montana. The present Ashland Ranger District was originally known as the Otter Forest Reserve. The District offers a variety of topography, varying from rolling grasslands, to steep rock outcrops. Vegetation varies from prairie to dense stands of ponderosa pine and offer hunting, solitude, and a good opportunity for nature study as well as picnic and camping facilities.

Place To Go In OTTER 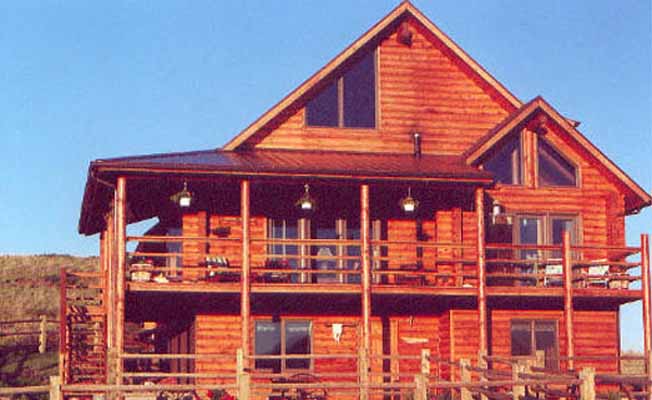