Huntley is ten miles north of Billings along the Yellowstone River. It was named for S. S. Huntley, a pioneer stockman. (from Cheney;s Names on the Face of Montana, Mountain Press Publishing Company) The area was part of the Crow Indian Reservation from 1874 to 1904 when the government purchased the 35,000 acres, stretching across 27 miles from Huntley east to the Little Bull Mountains. Huntley Project is a valley of lush crops. The valley is actually made up of four small communities: Huntley, Worden, Ballatine, and Pompey's Pillar. The name Huntley is short for Huntley Irrigation Project, which was the second U.S. Bureau of Reclamation irrigation project. The town "boomed" as the administrative center for the Huntley Irrigation Project. This project was completed in 1907, the first, and one of the most successful in Montana. It was made possible by the Reclamation Act of 1902 and led to large scale irrigated farming in the area. (from Cheney’s Names on the Face of Montana, Mountain Press Publishing Company) The Huntley Project Museum of Irrigated Agriculture is located in the townsite of the early-day town called Osborn. The museum is southern Montana's most outstanding collection of irrigated agriculture artifacts, with over 5,000 items displayed. It is the most complete museum of beet, small grain and early-day machinery, much of which has been restored to original condition and painted with authentic colors. The museum archives photographs and diaries of the homestead families, as well as newspapers and other material from the early 1900s.

Place To Go In HUNTLEY 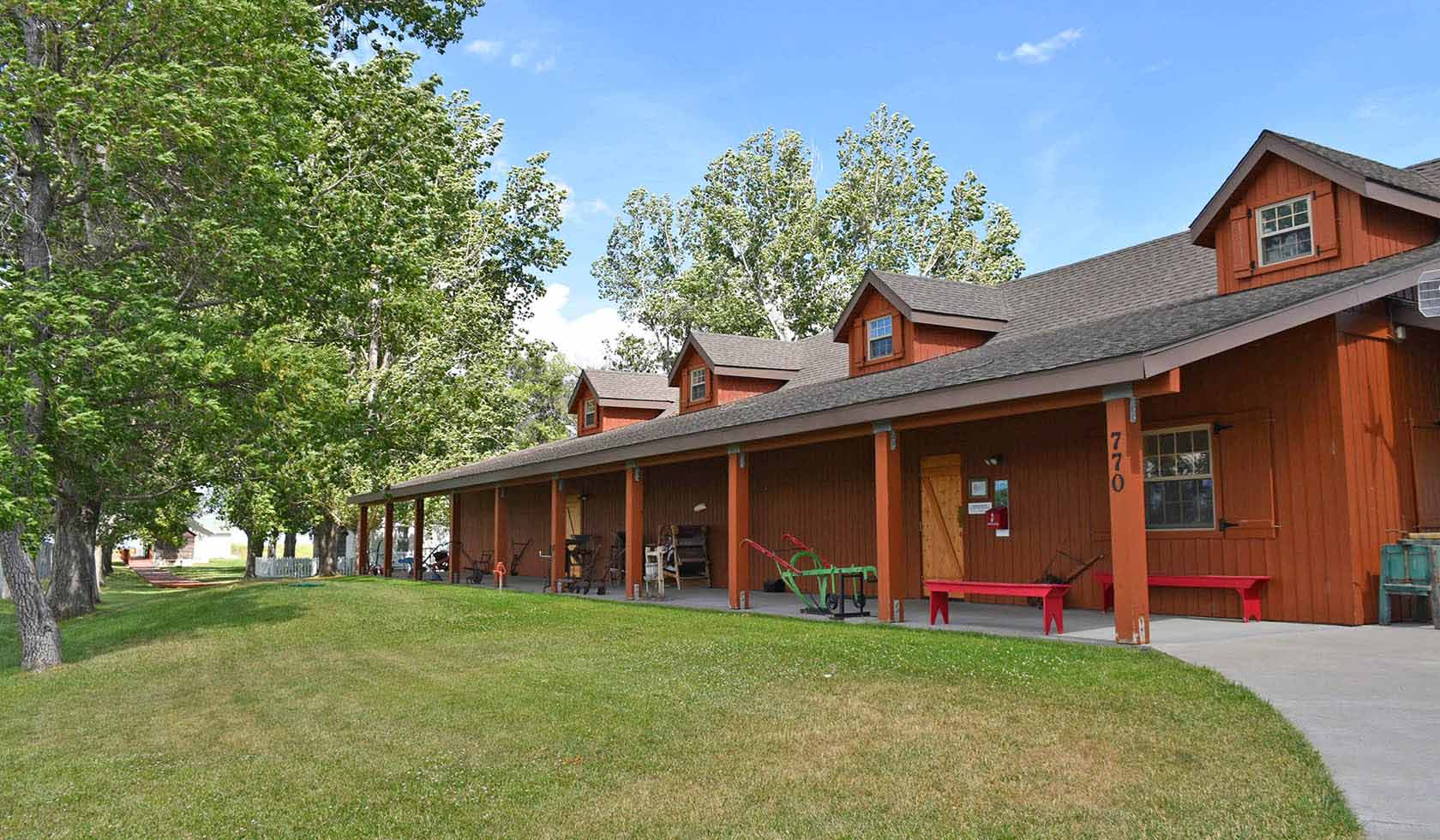 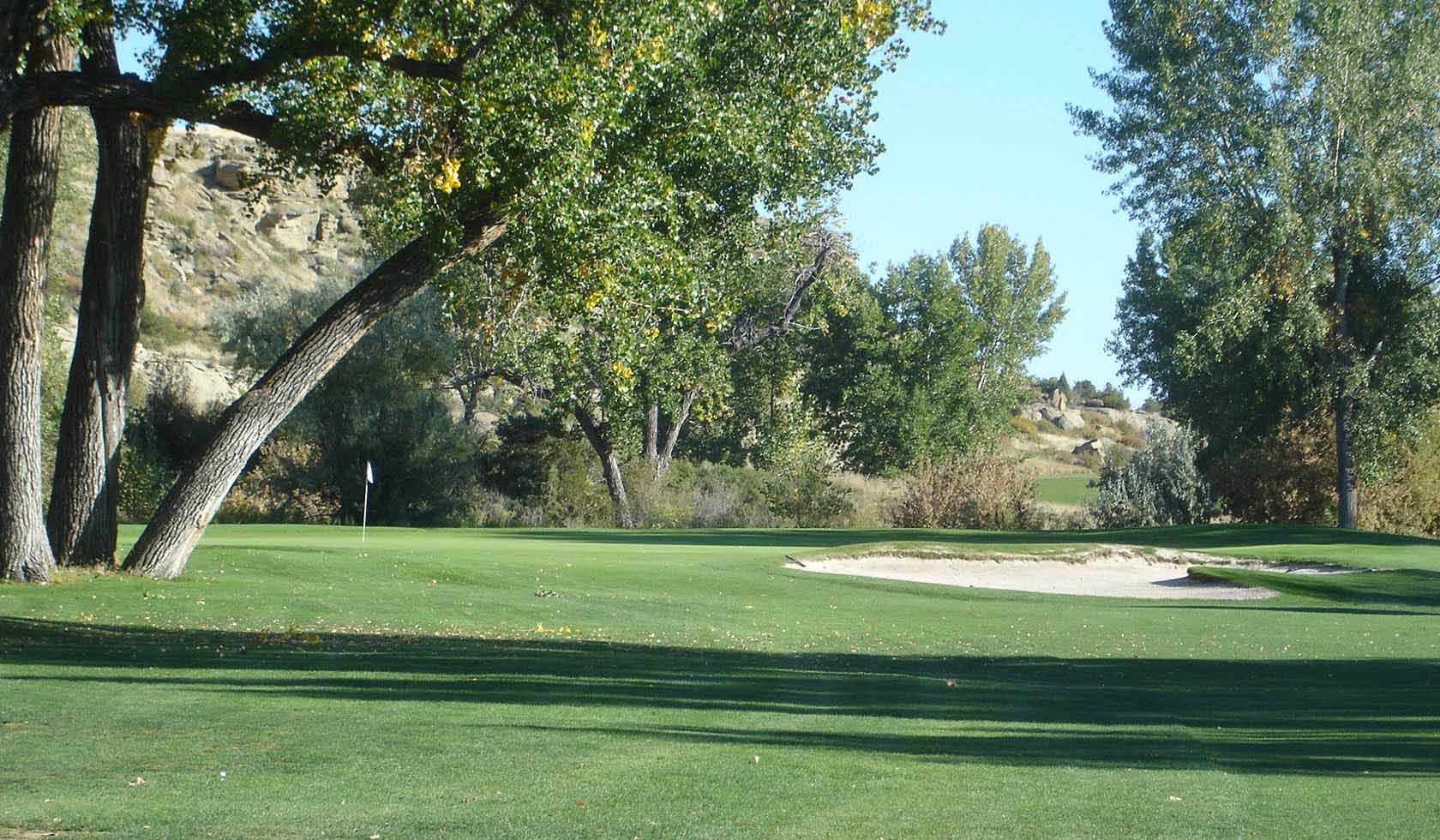 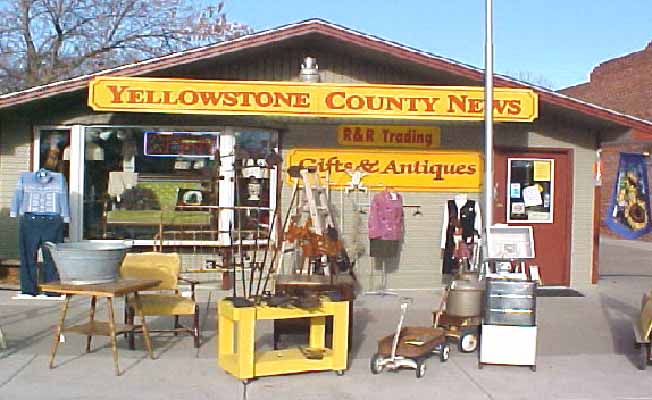 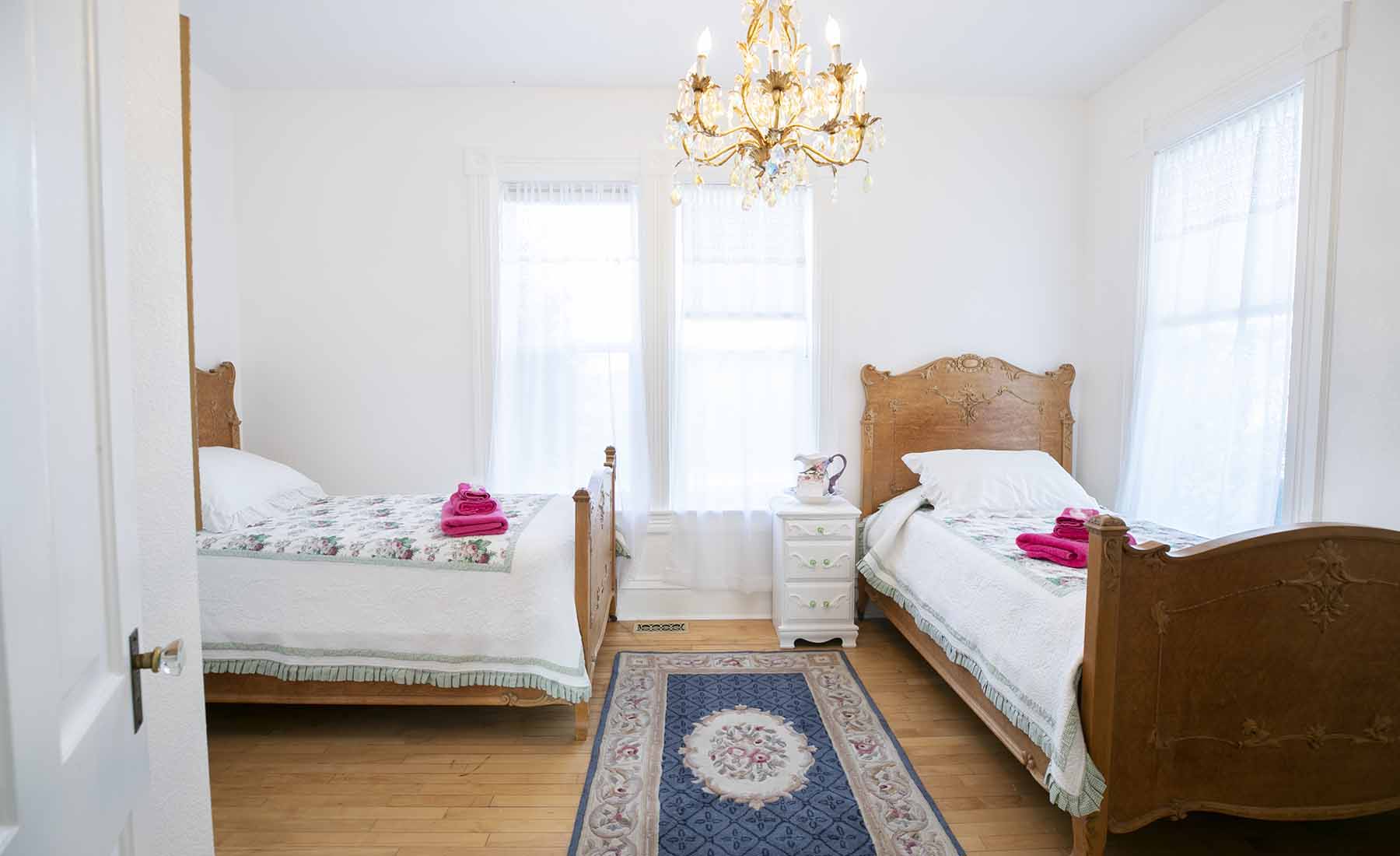 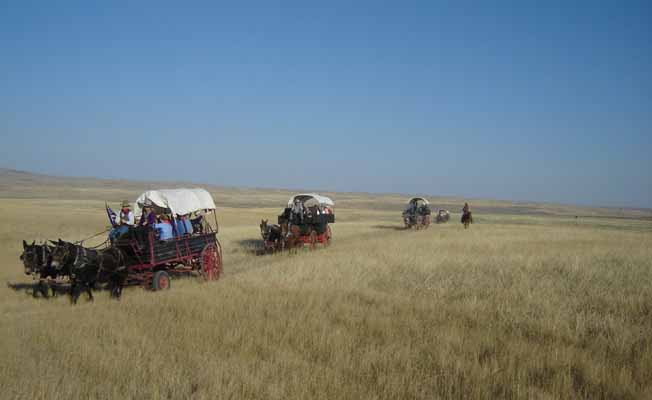