Hardin is situated on the banks of the Bighorn River. The Bighorn Canyon and Dam allow a majestic view of the water below. The town sits on the edge of the Crow Indian Reservation. The reservation offers two mountain ranges, the rugged Pryor and Bighorn mountains, with rolling hills and semi-arid plains surrounding the peaks.The town is surrounded by productive ranches and farms. Coal mining has also contributed greatly to the local economy. Nearby lies the Northern Cheyenne Indian Reservation.The Hardin area is rich in history. Each year the Crow celebrate their heritage at the Crow Fair with a powwow which is the largest in the state.South of Hardin is the Little Bighorn Battlefield, where the Northern Plains Indians defeated Custer and the U.S. Army. The world famous Custer's Last Stand Reenactment, one of Custer Country's biggest annual attractions, is celebrated in Hardin. Sioux, Northern Cheyenne, and Arapaho warriors under the leadership of Sitting Bull, Crazy Horse, and Gall fight George Armstrong Custer's Seventh Cavalry troopers. The sweeping pageantry of high plains history is portrayed by over 200 participants, including descendants of the troopers, Indian warriors, and scouts involved in the original battle. It is listed as one of the 'Top 100 Events in America' by Destinations magazine.Hardin was named for Samuel H. Hardin, a cattle man from Wyoming who leased tracts of land on the Crow Reservation to range his cattle. Local industry now includes farming and ranching, surface coal mining, fishing and recreational opportunities.Elevation: 2,902 feet.

Place To Go In HARDIN 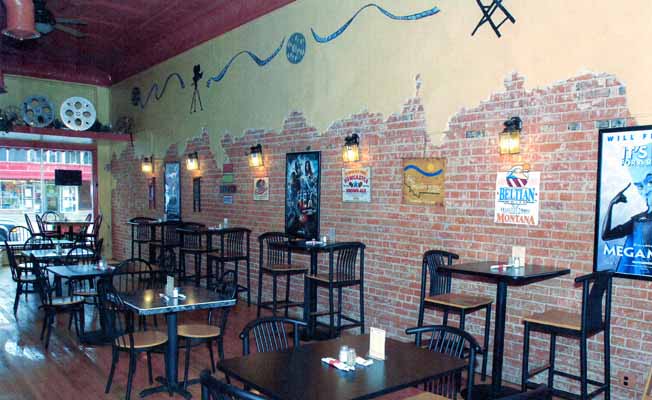 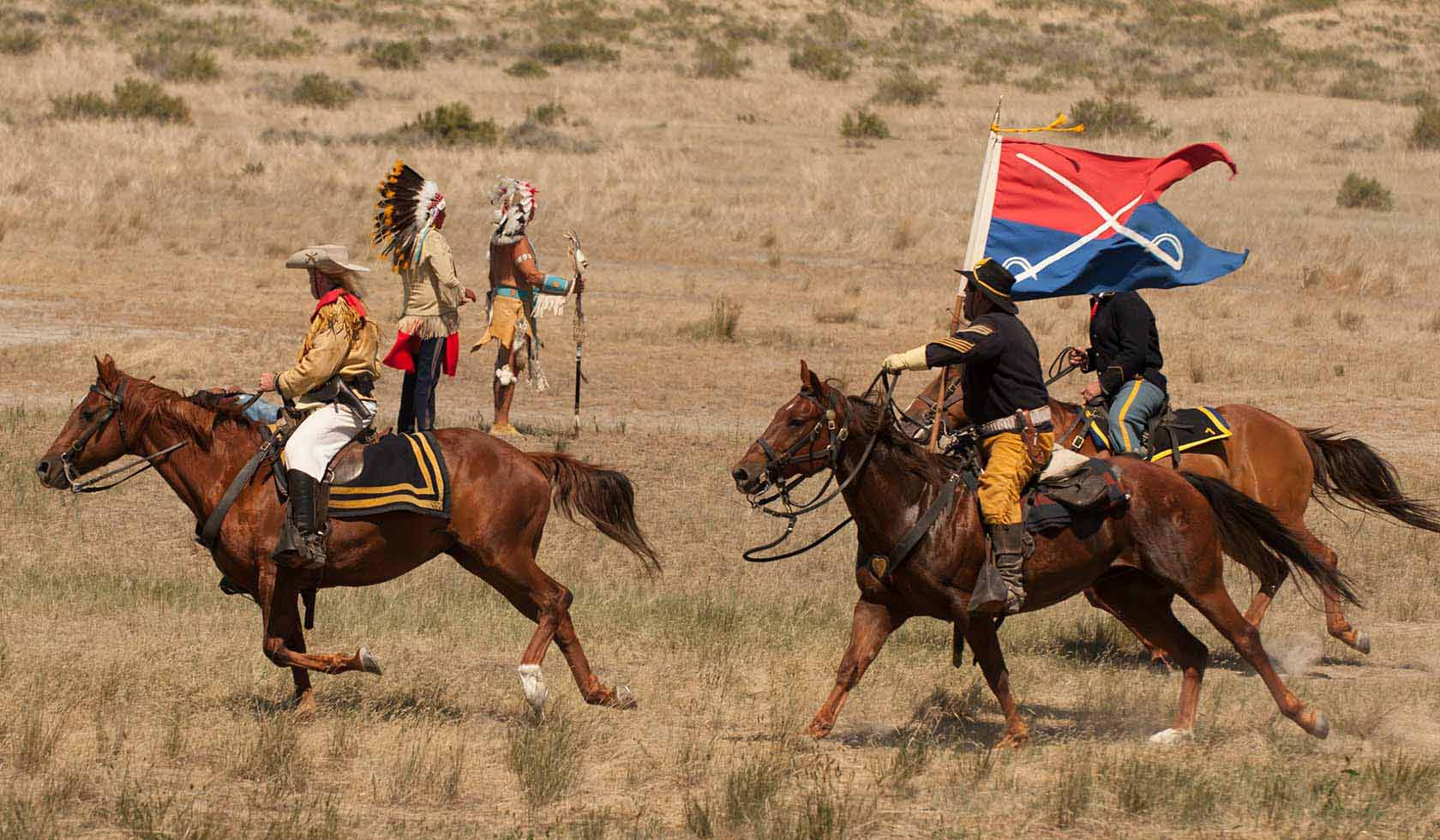 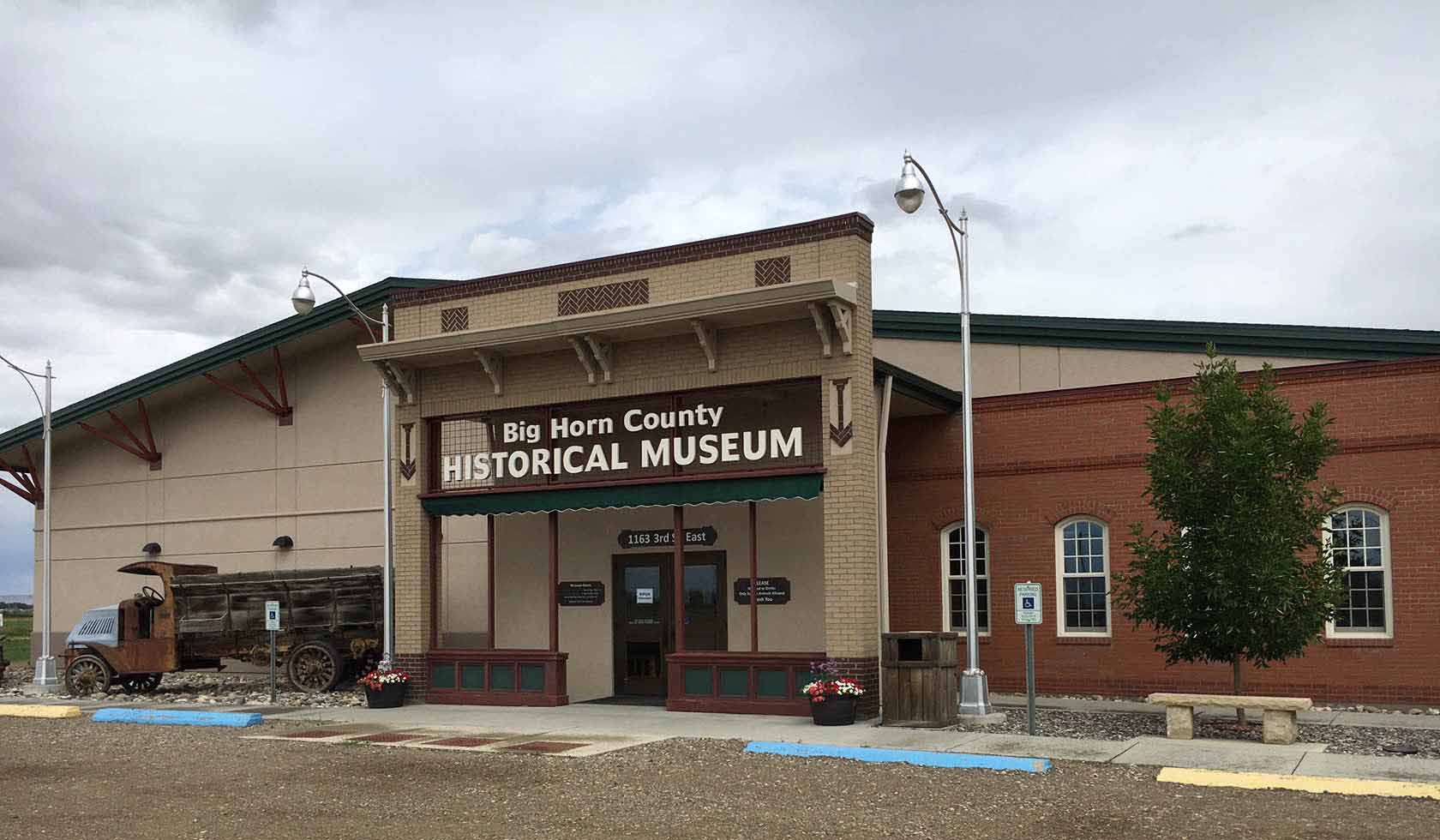 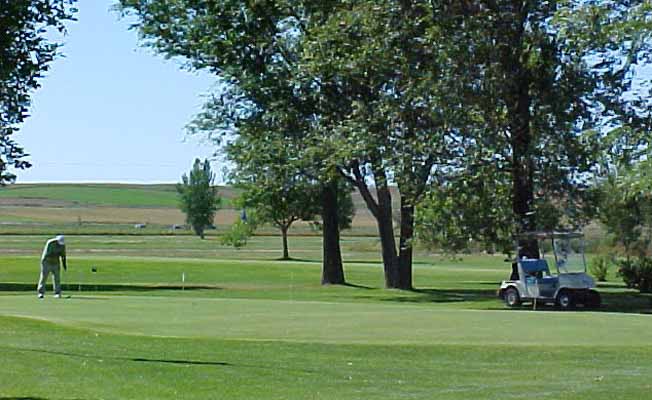 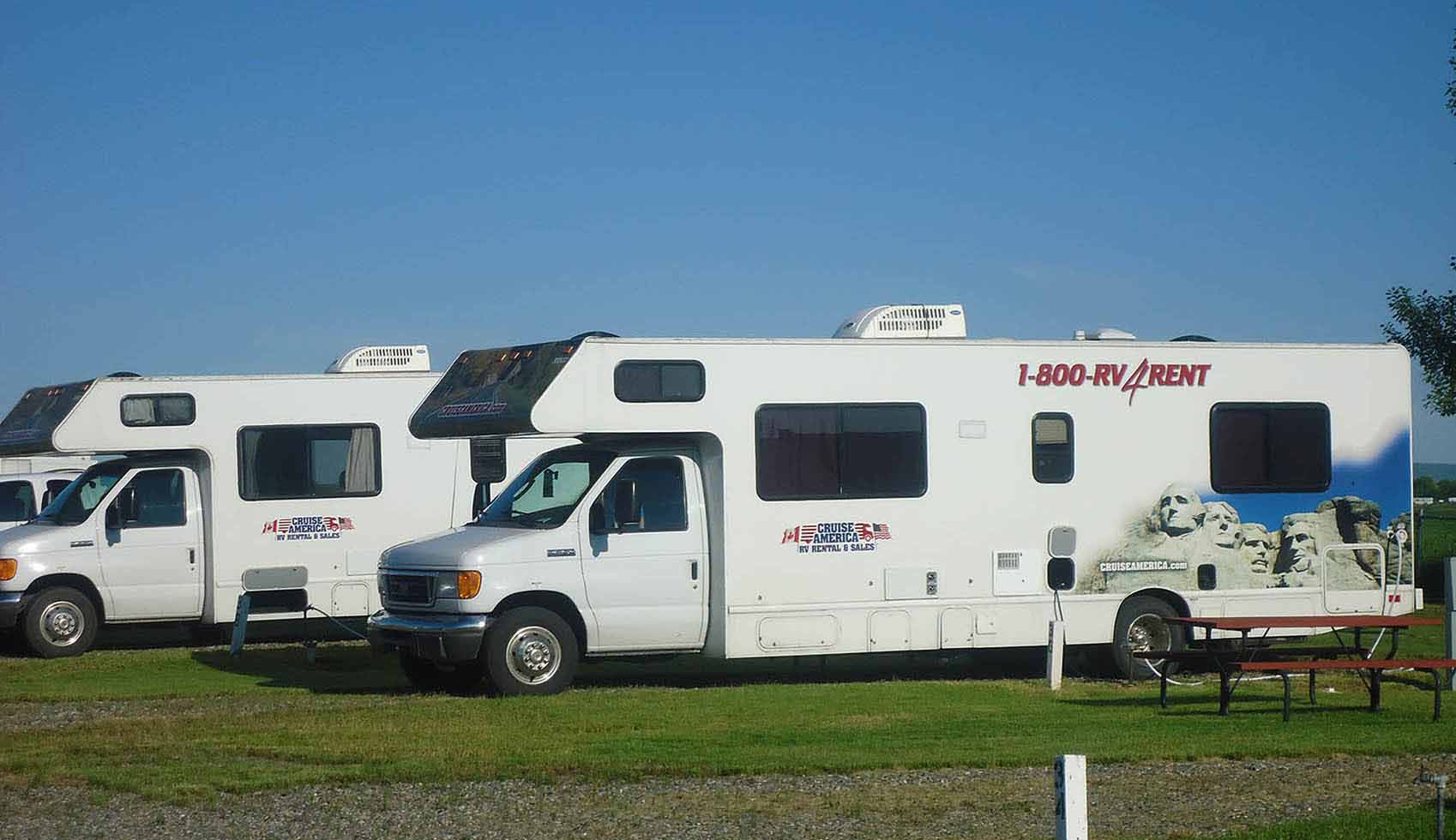 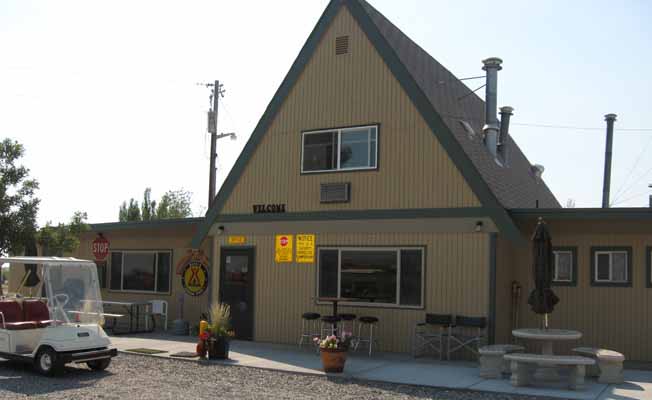 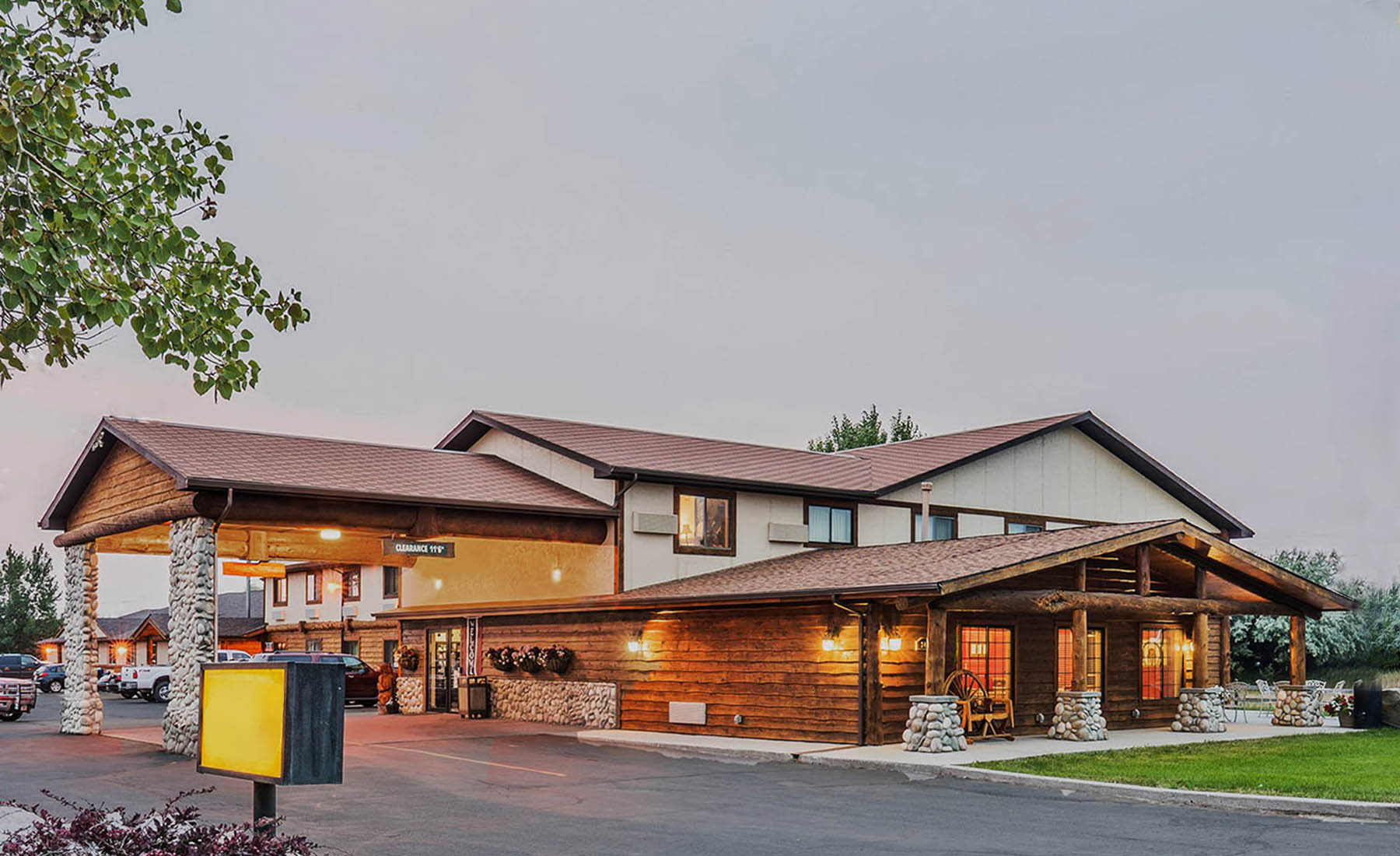 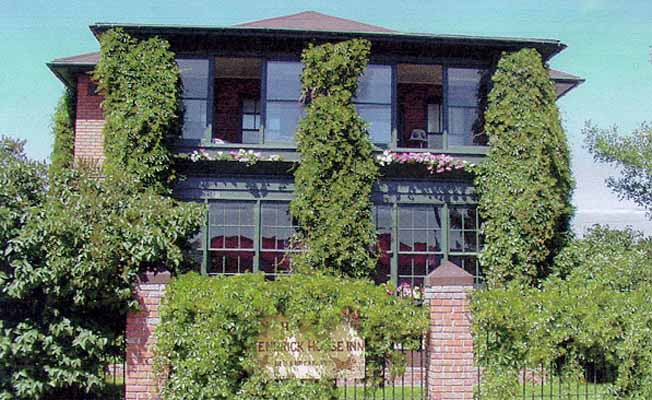 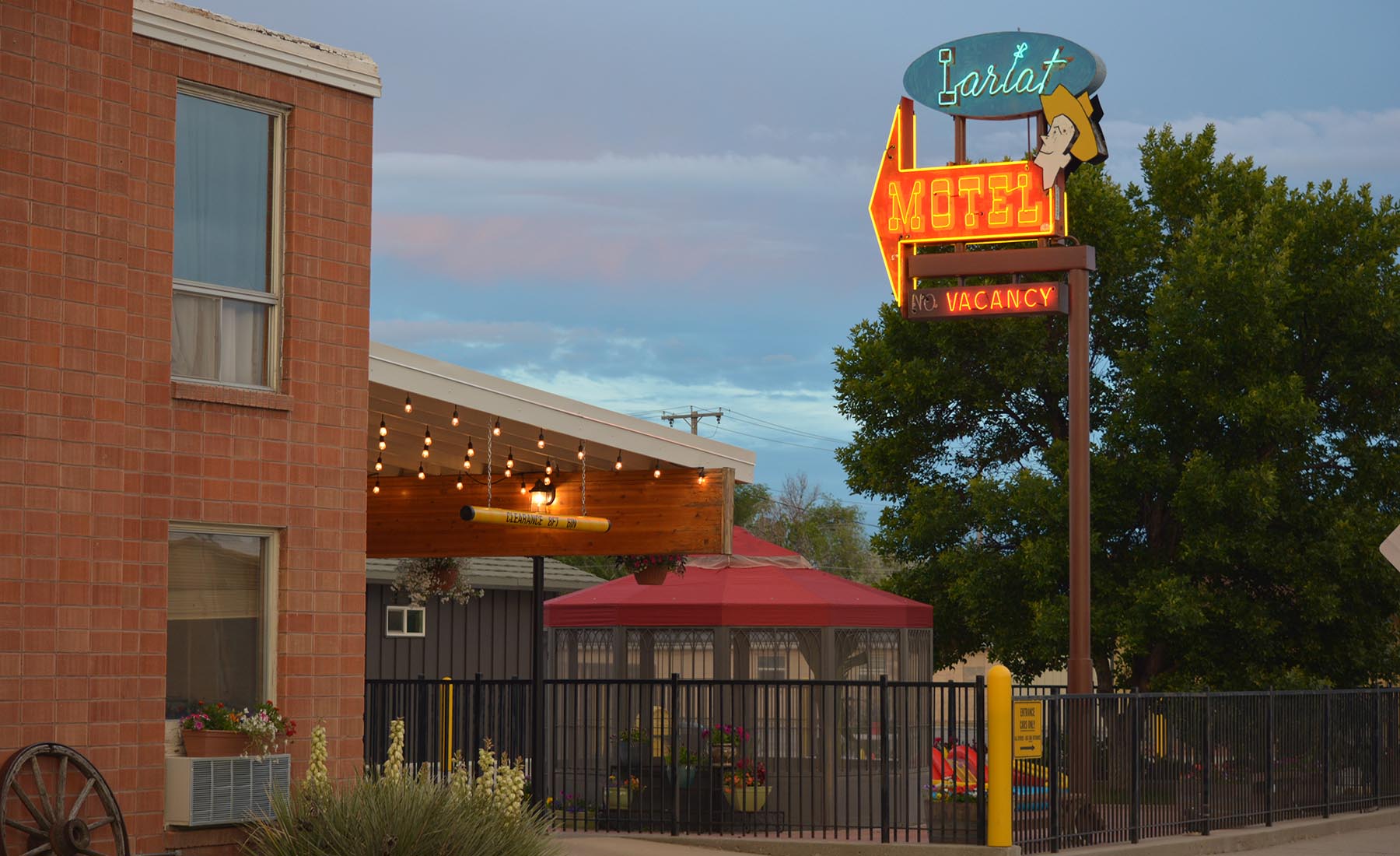 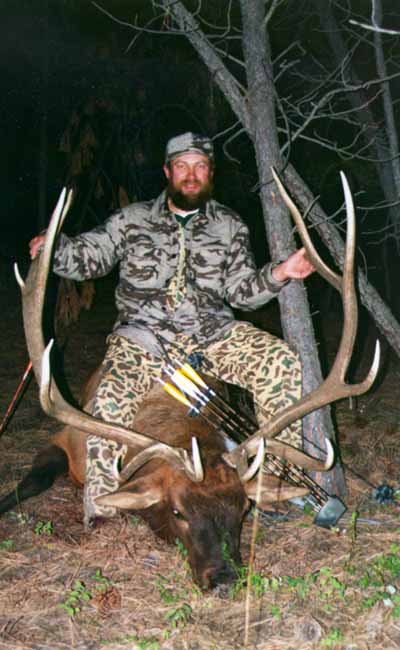 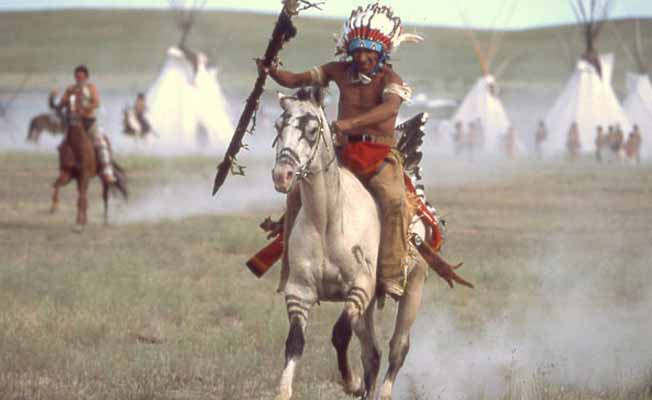 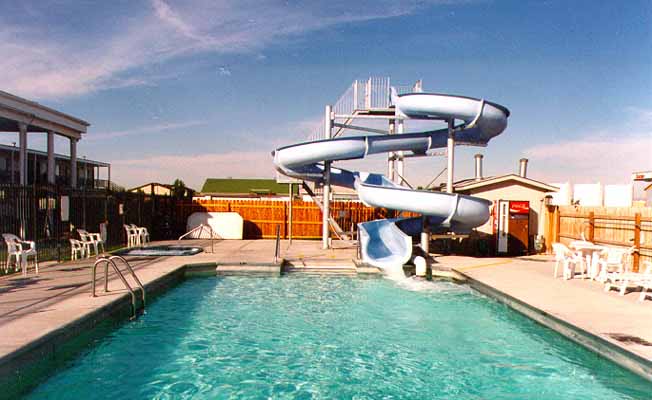 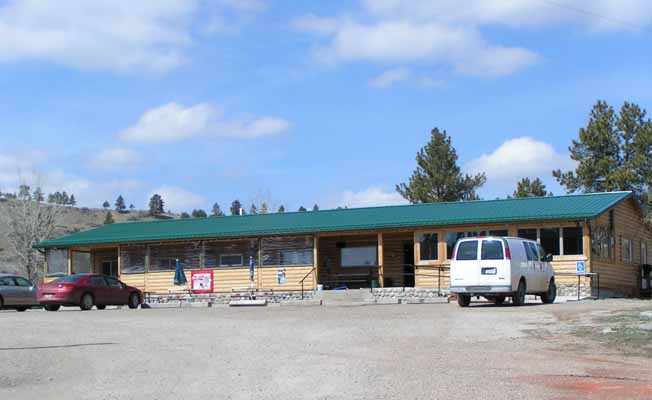 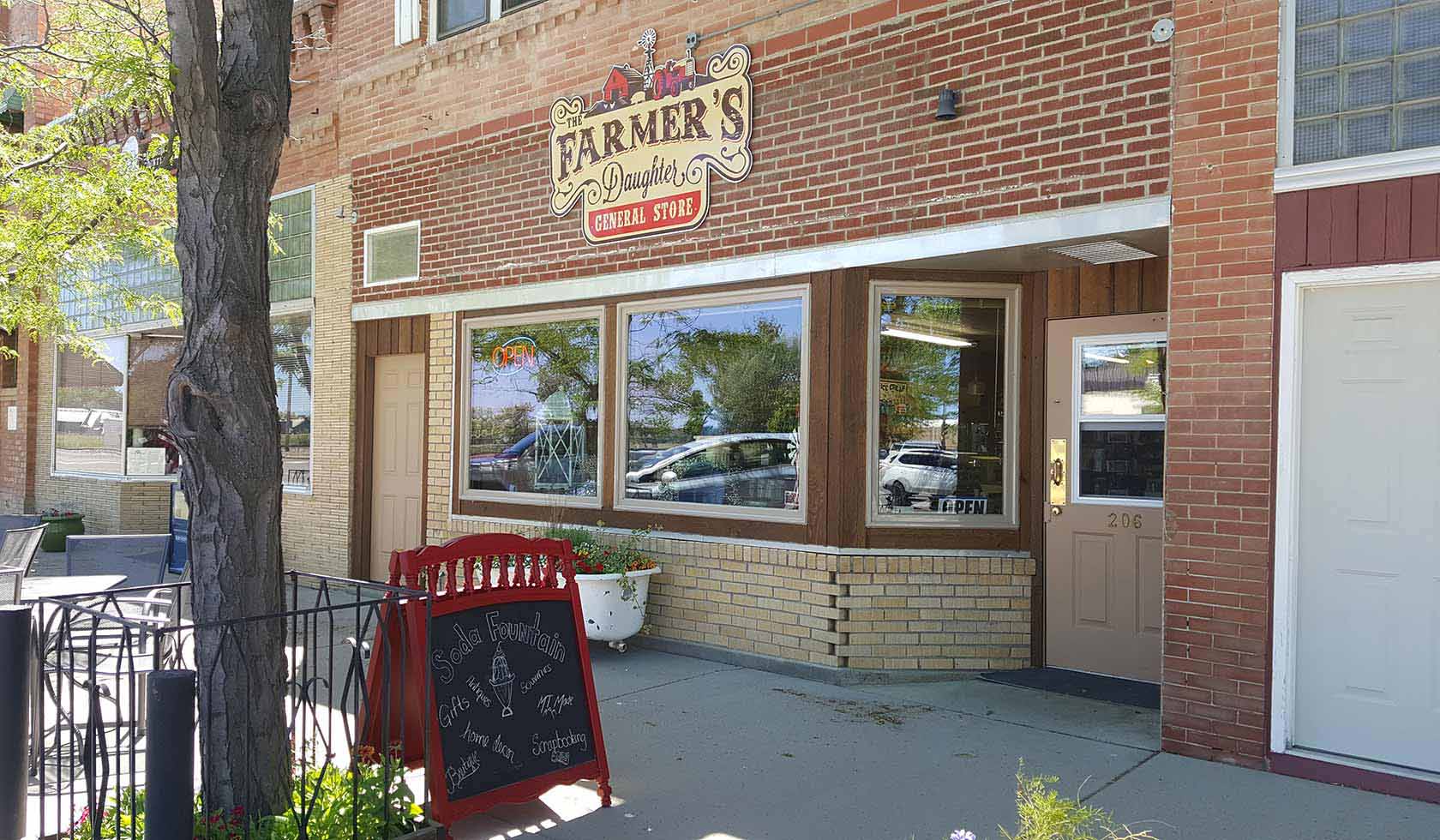 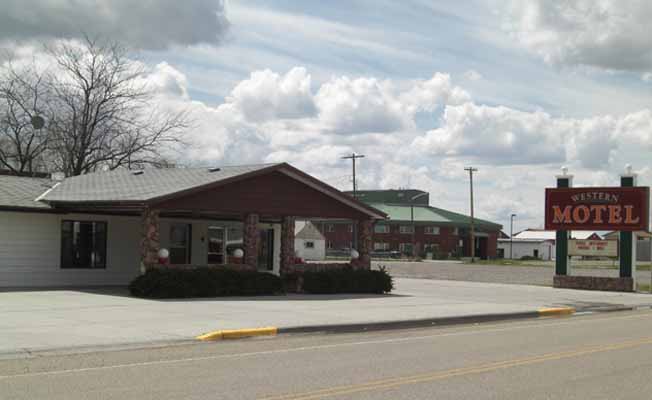