Garryowen is on the Little Bighorn River a few miles south of the Little Bighorn Battlefield National Monument and a part of the area involved in that famous confrontation. It was a station on the Chicago Burlington and Quincy Railroad. Garryowen is within the boundaries of the Crow Indian Reservation. Garryowen was named for the marching song of the old Seventh Cavalry. Myles Keogh, one of Custer's officers, brought the tune and the words from Ireland. It had been the marching song for the Royal Lancers, a famous British unit, of which Keogh's father was an officer, at Garryowen, Ireland. In 1876 the stirring notes of the same song echoed down the Little Bighorn River Valley and are now commemorated in the name of this town: We are the pride of the army, And a regiment of great renown, Our name's on the pages of history From sixty-six on down. If you think we stop or falter While into the fray we're goin' Just watch the step with our heads erect, When the band plays "Garry Owen" (from Cheney's Names on the Face of Montana, Mountain Press Publishing Company) The Custer Battlefield Museum is located on the former site of Sitting Bull's camp, on the famous Garryowen bend of the Little Bighorn River, a traditional summer hunting campsite for many Plains Indian tribes. As the Seventh Cavalry approached in late June of 1876, this was the site of one of the largest Indian gatherings ever recorded in North America. Several famous locations associated with the Battle of the Little Bighorn are visible from Garryowen. These sites include Reno's hilltop defense site, Weir Point, Last Stand Hill, Medicine Tail Coulee, the Crow's Nest, the Wolf Mountains as well as the Little Bighorn Battlefield National Monument and Custer National Cemetery.The remains of the unknown soldier were found in 1926 prior to the 50th Anniversary of the Custer Battle. Presumed to have been one of Major Reno's men, one of the first Seventh Cavalry men killed in the opening phase of the battle in the river valley near Garryowen, Montana. Apparently high water in the spring following the famed battle, caused the soldier's body to be buried, and it was not uncovered until 50 years later. This site is now a monument: The Tomb of the Unknown Soldier. A Peace Monument is located behind the Tomb of the Unknown Soldier. Featured on each side of the Granite Peace Monument is a bronze sculpture of Sitting Bull and General George Armstrong Custer.

Place To Go In GARRYOWEN 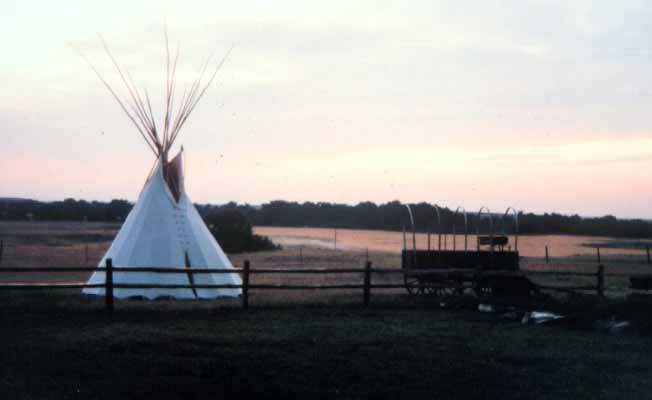 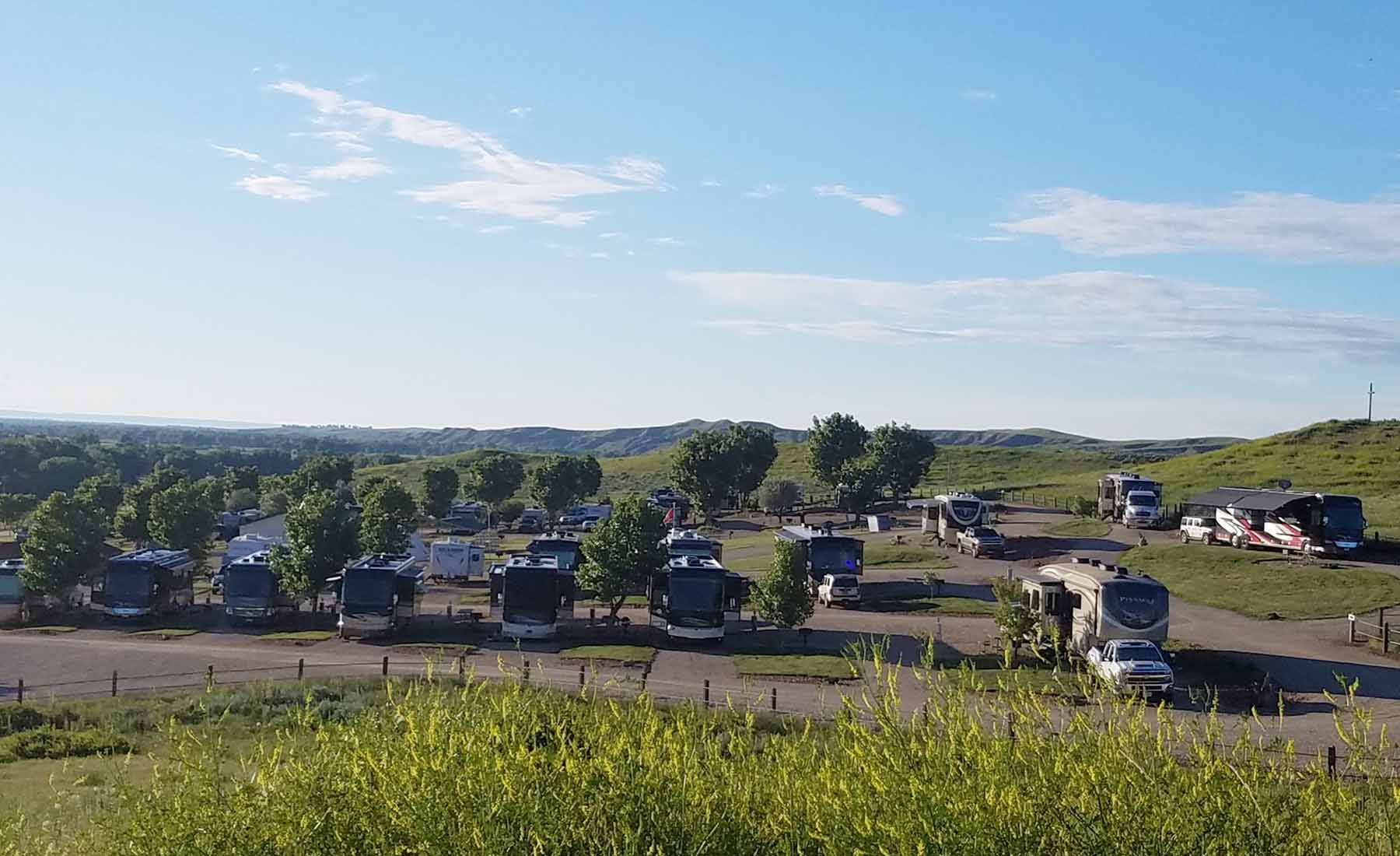 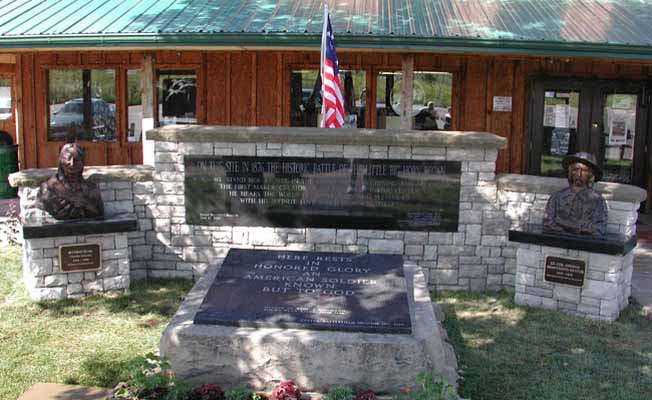 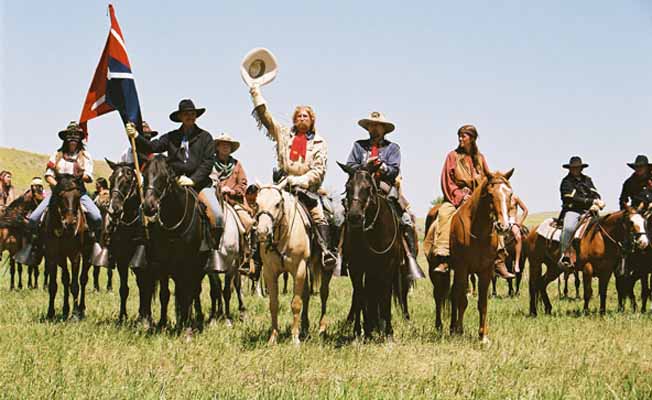 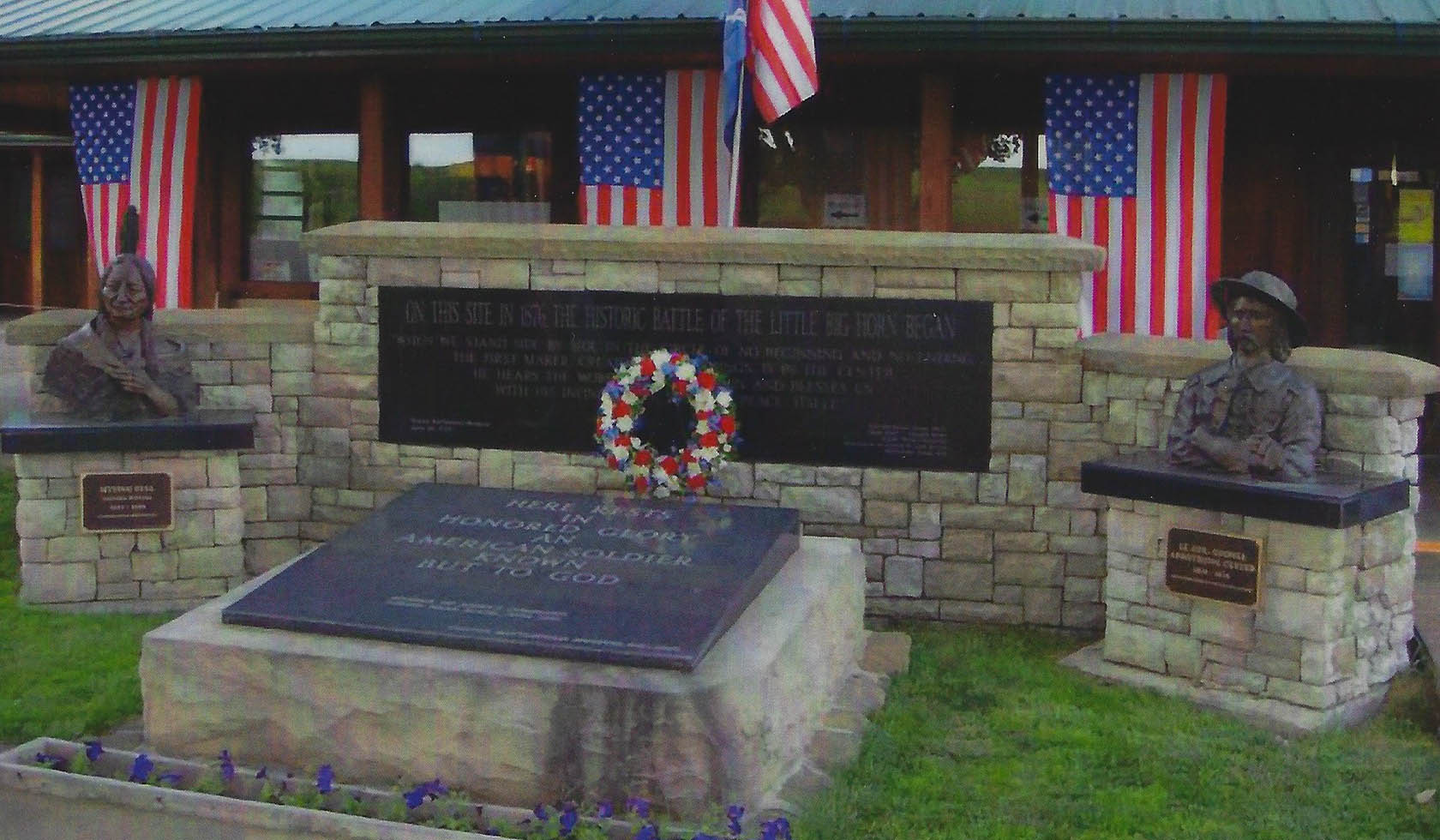 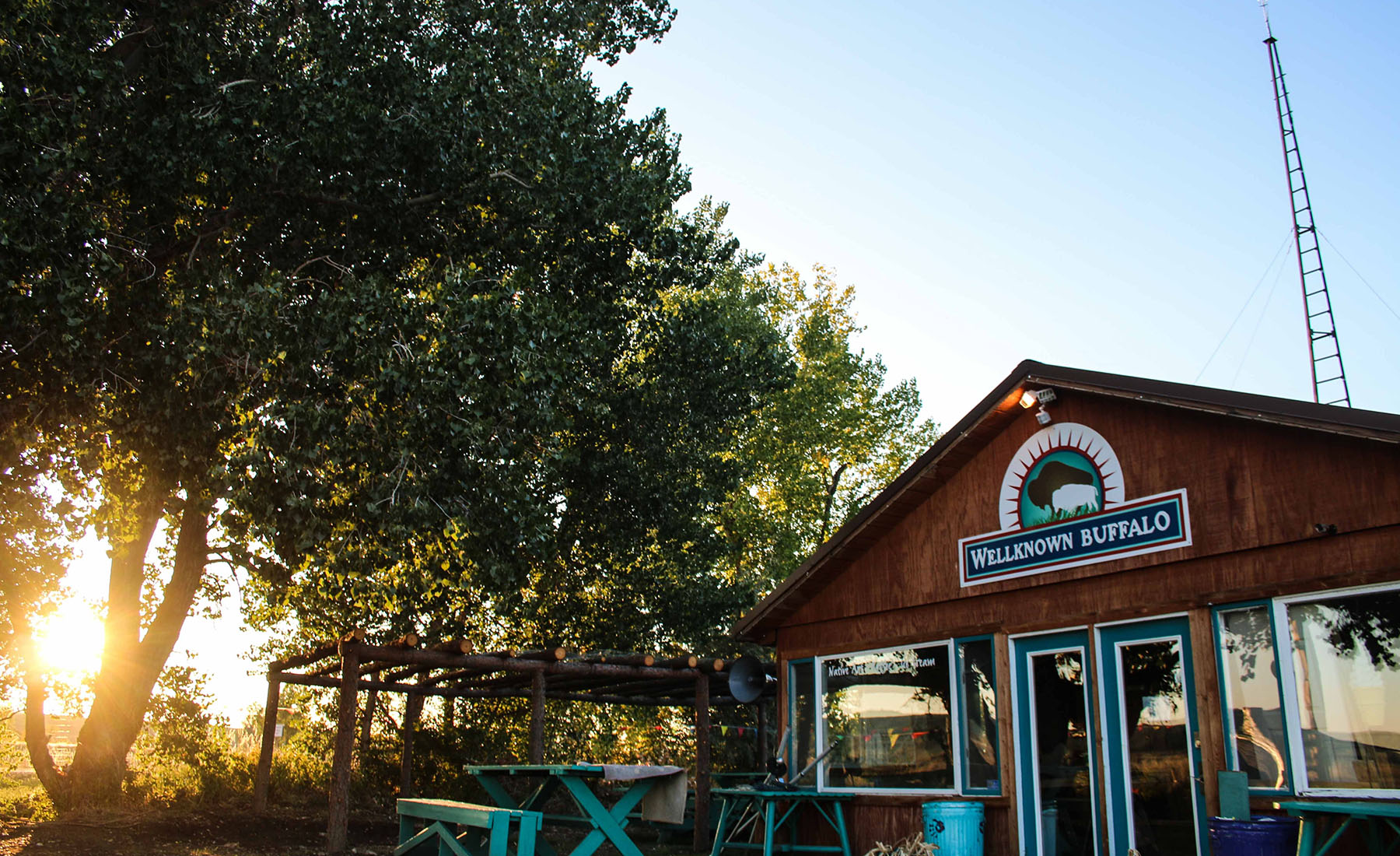 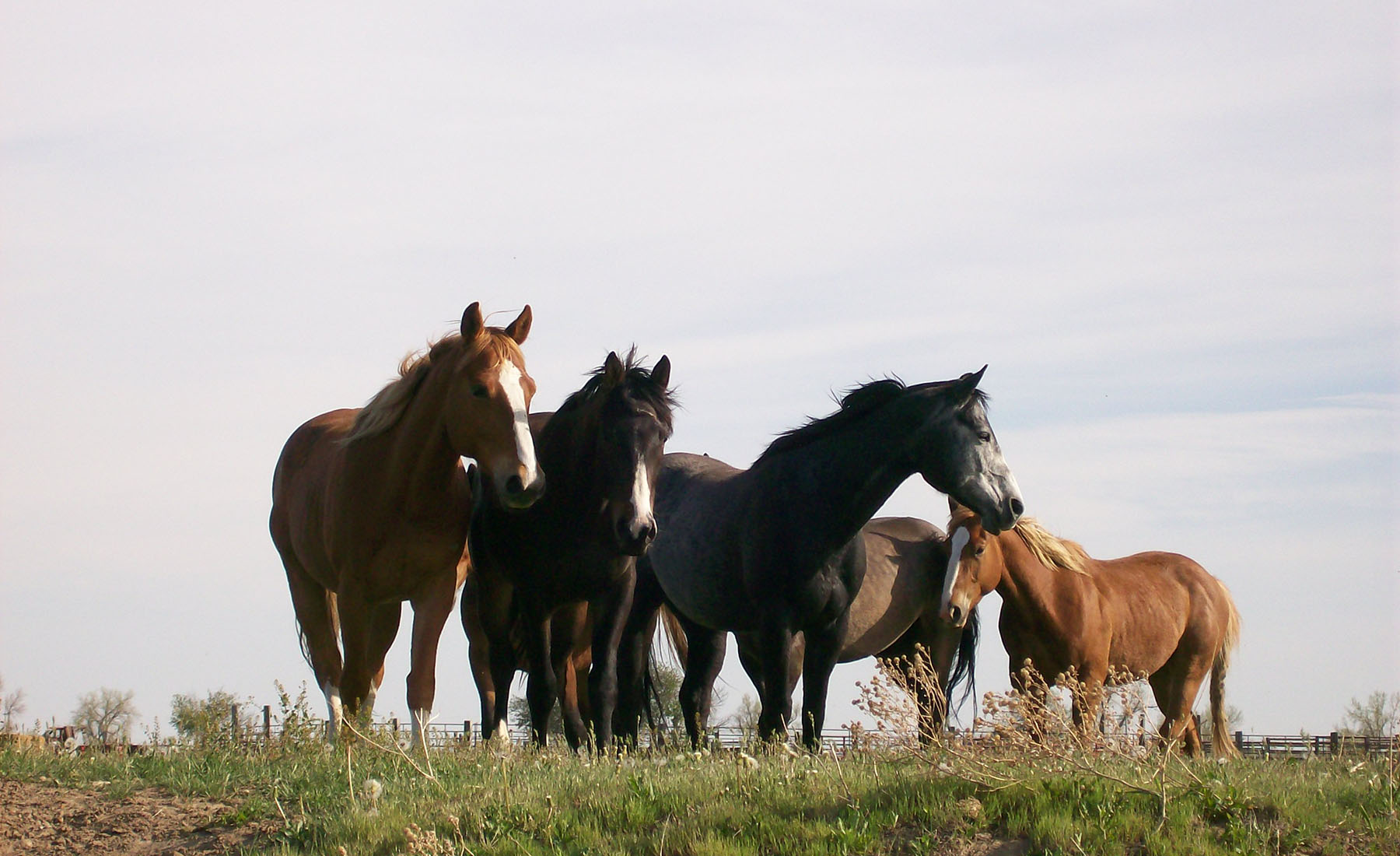