Forsyth was named for General James W. Forsyth, who landed here from a river steamer before there was a town. Later he wrote A Report of an Expedition Up the Yellowstone River in 1875. Forsyth was the first US Army officer to come by steamer to this Yellowstone River landing. (from Cheney's Names on the Face of Montana, Mountain Press Publishing Company) With the abundant growth of cottonwood in the area, steamers often stopped here to refuel their engines. The town was established in 1880 and earned its post office in 1882 when the Northern Pacific arrived. The opulent buildings located along Main Street reflect the wealth of Forsyth's early years. In 1910 the Milwaukee Railroad extended north into the Judith Basin opening a new territory for settlement and establishing Forsyth as a trading hub. The economy today is stilled fueled by the railroad.Forsyth, county seat of Rosebud County, is nestled below a rim of rough badlands along the banks of the Yellowstone River. Enthusiastic agate hunters visit the Yellowstone River banks each year in search of Montana agates. The Yellowstone River is also popular for boating and fishing. Two state parks, the Rosebud State Recreation Area East Unit and West Unit, give access to the river and provide camping and picnic space. The Forsyth area is also great for hiking, hunting, and golf.Forsyth is a pretty town, with a lot of trees and western character. Forsyth has developed well economically without forgetting its rich history. The town is located along the Lewis and Clark Trail. In the exploration of the great Northwest Territory, Captain William Clark passed through what would become Rosebud County on July 28, 1806 en route down the Yellowstone River to meet Meriwether Lewis, who was traveling down the Missouri River.

Place To Go In FORSYTH 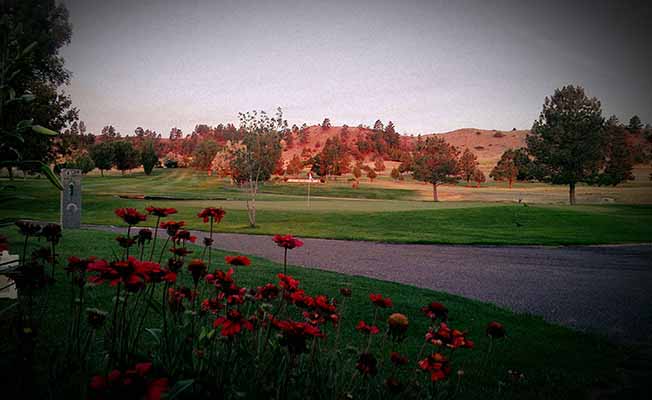 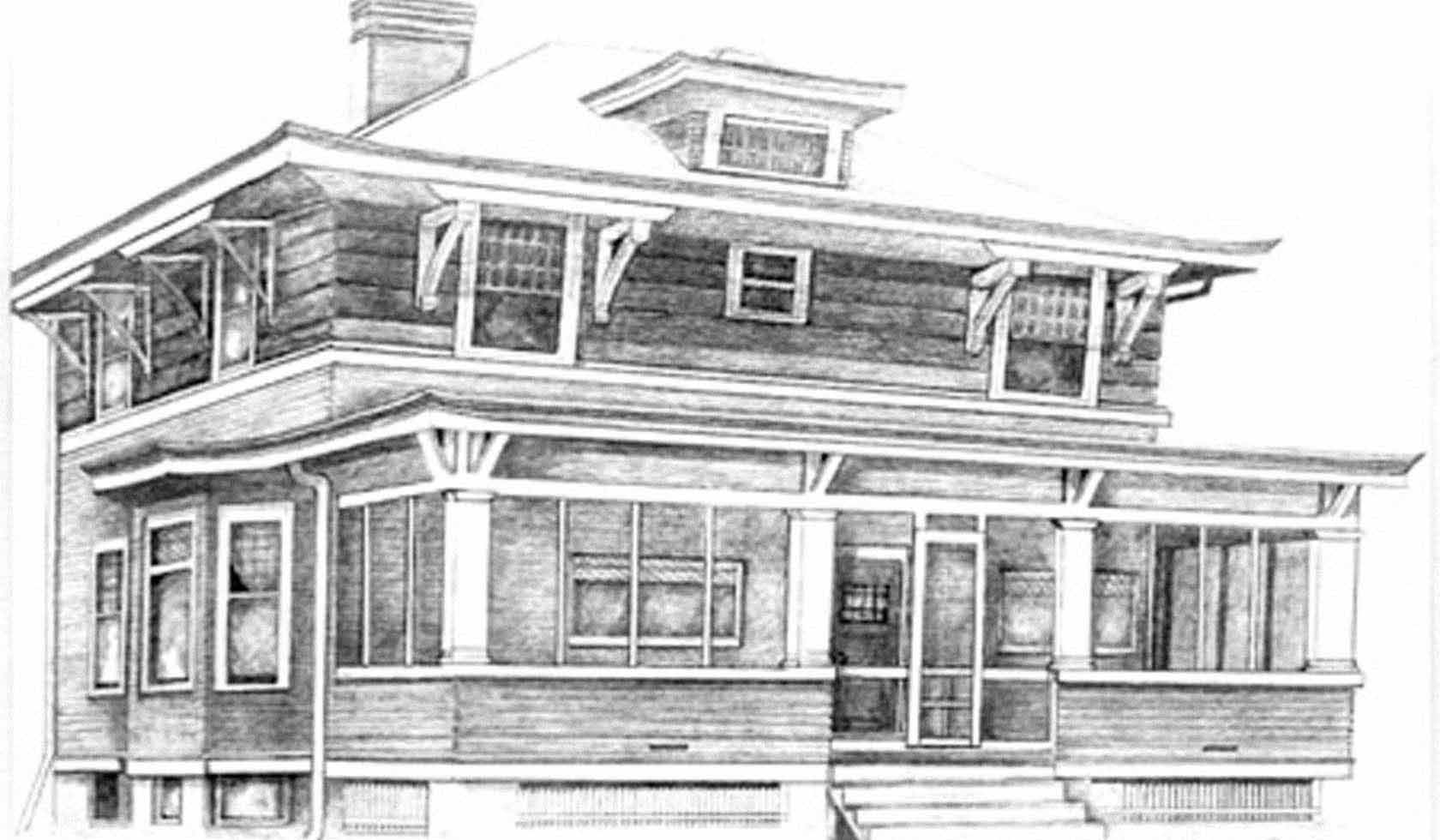 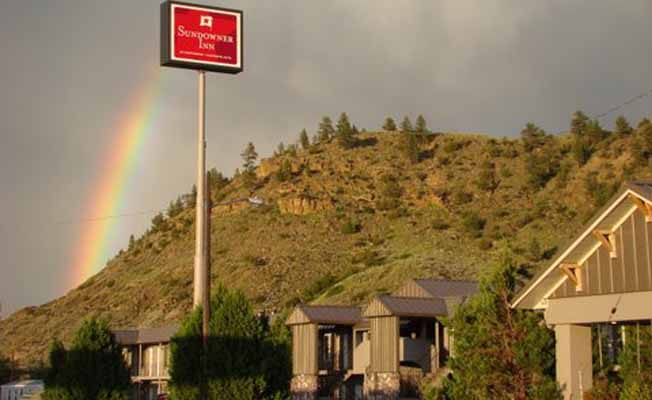 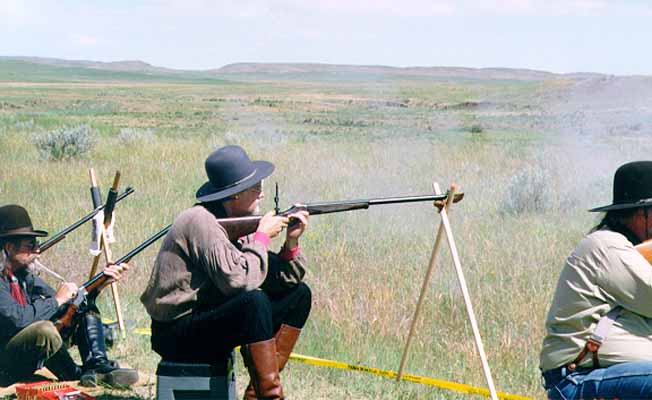 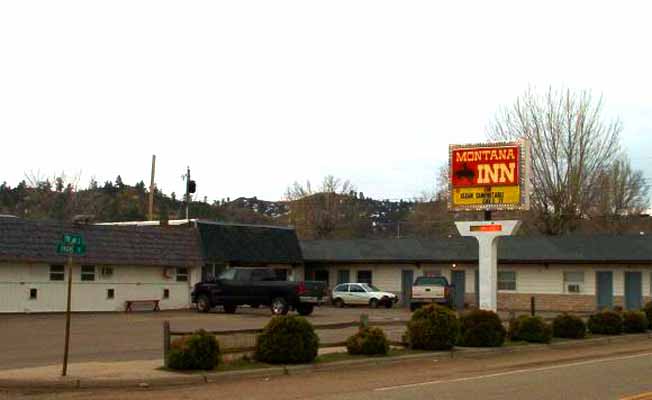 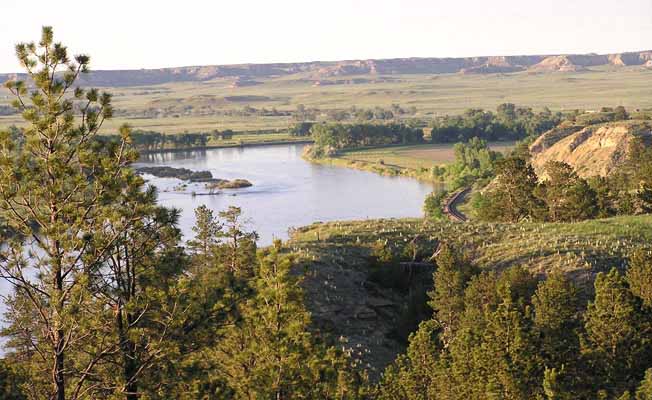 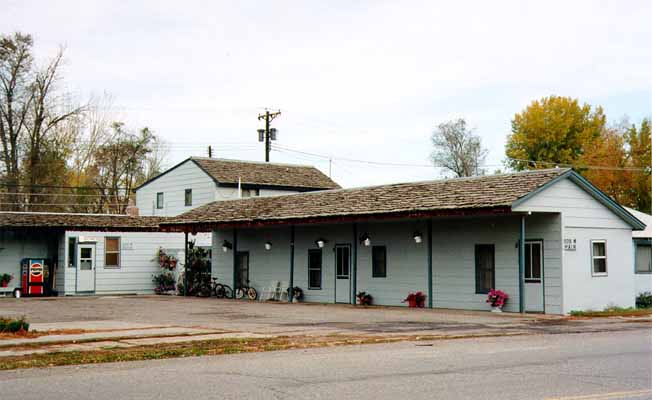 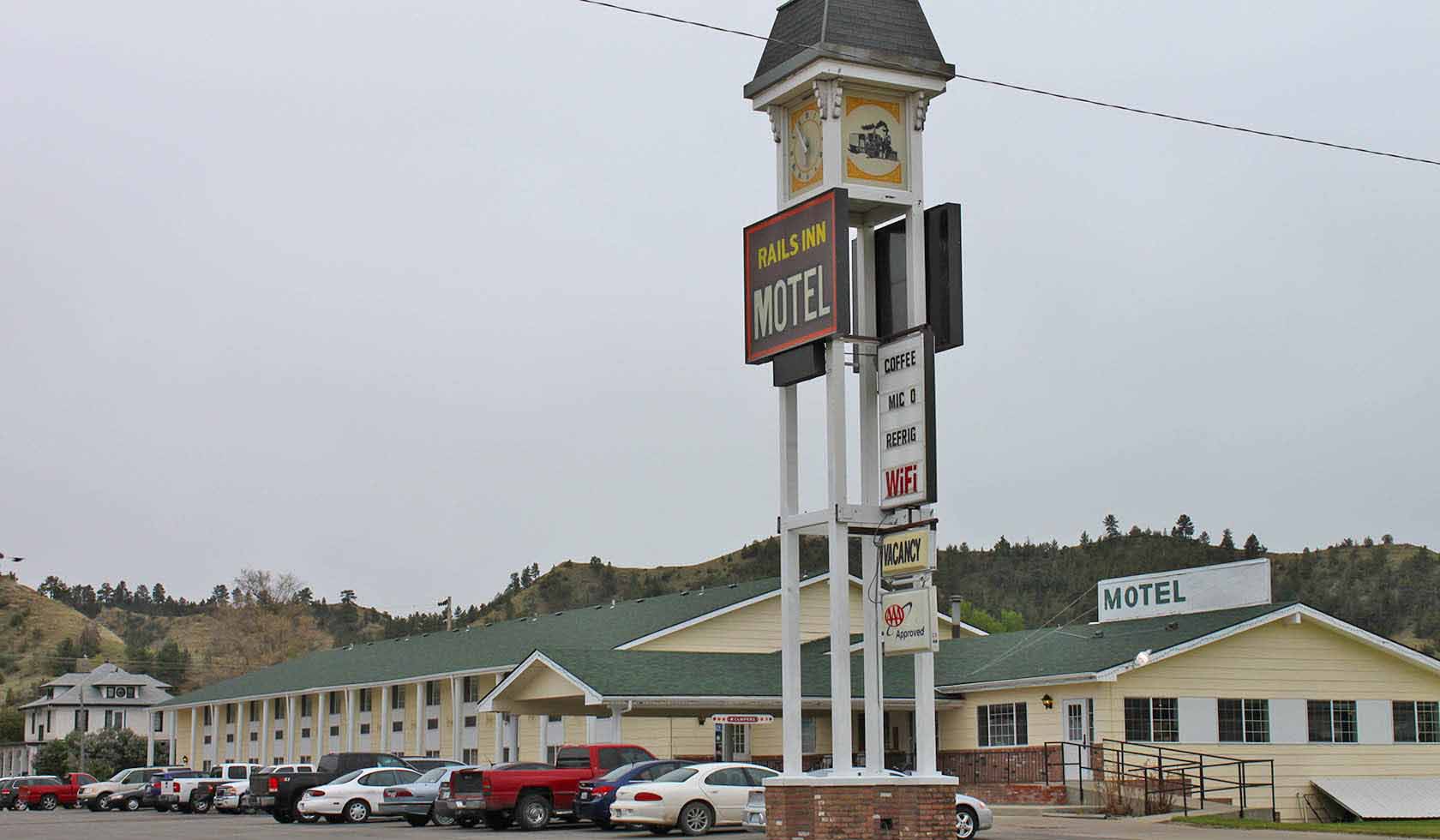 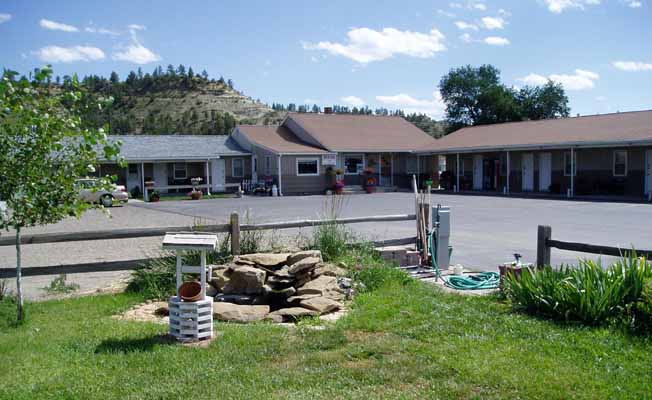 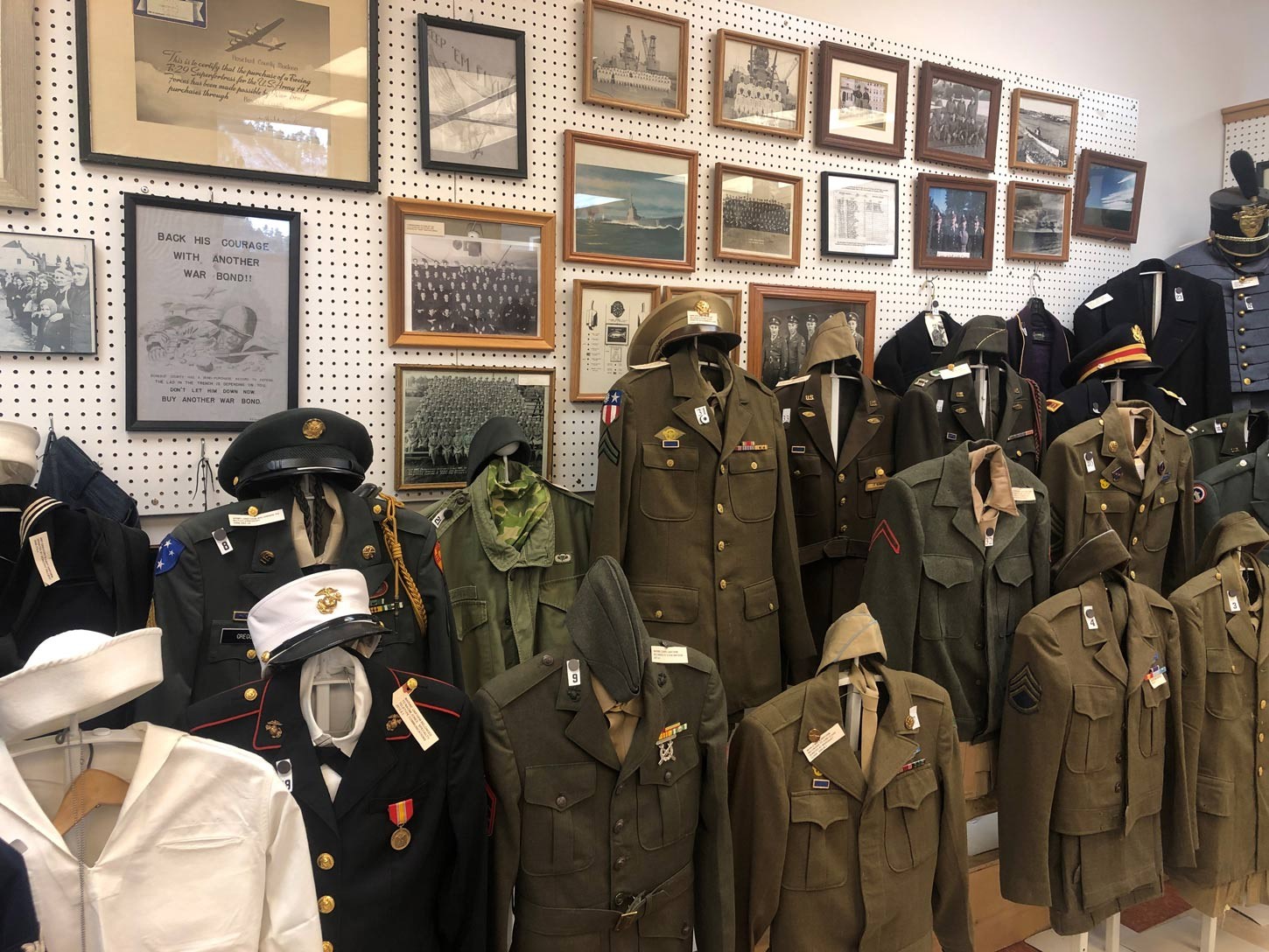 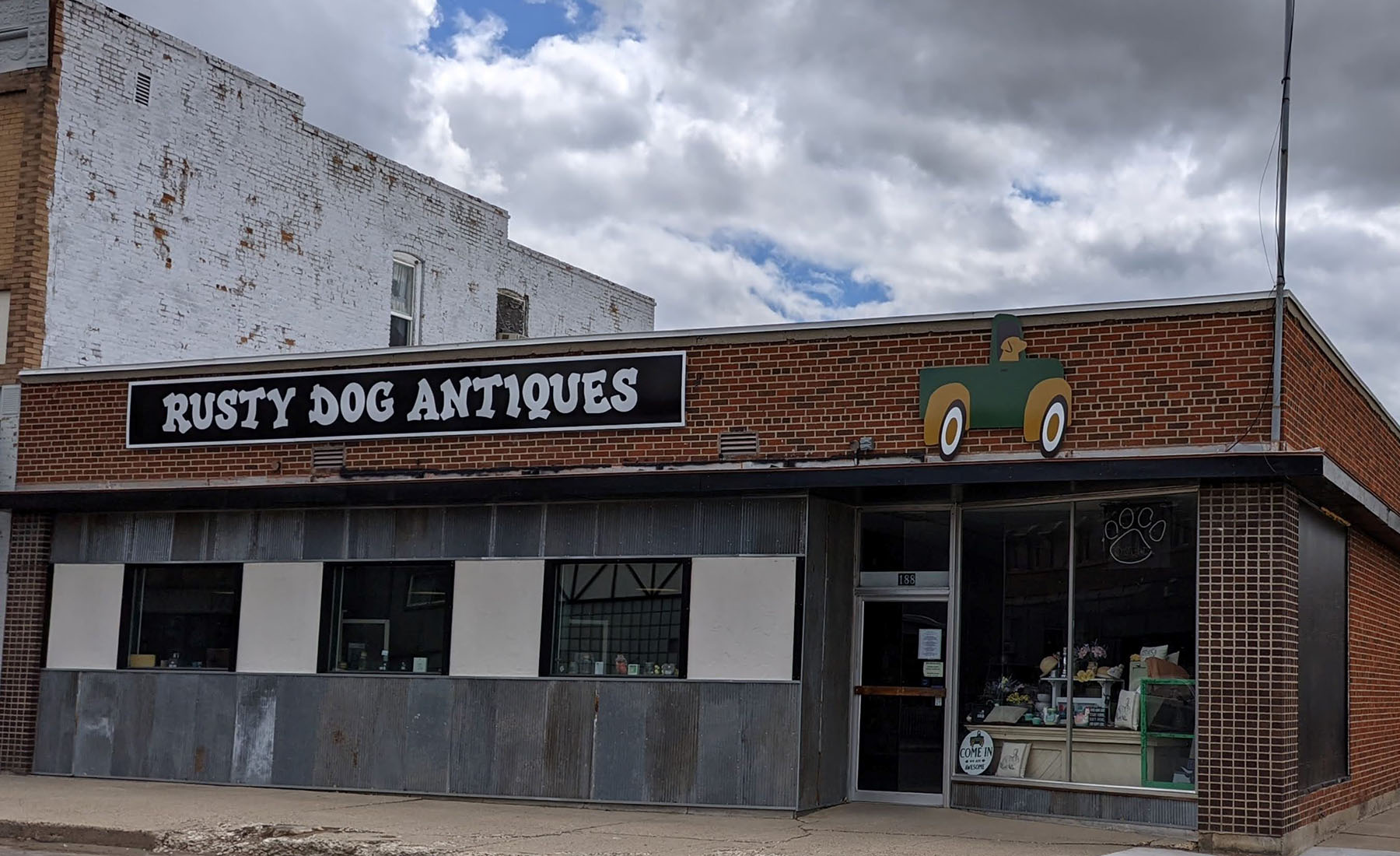 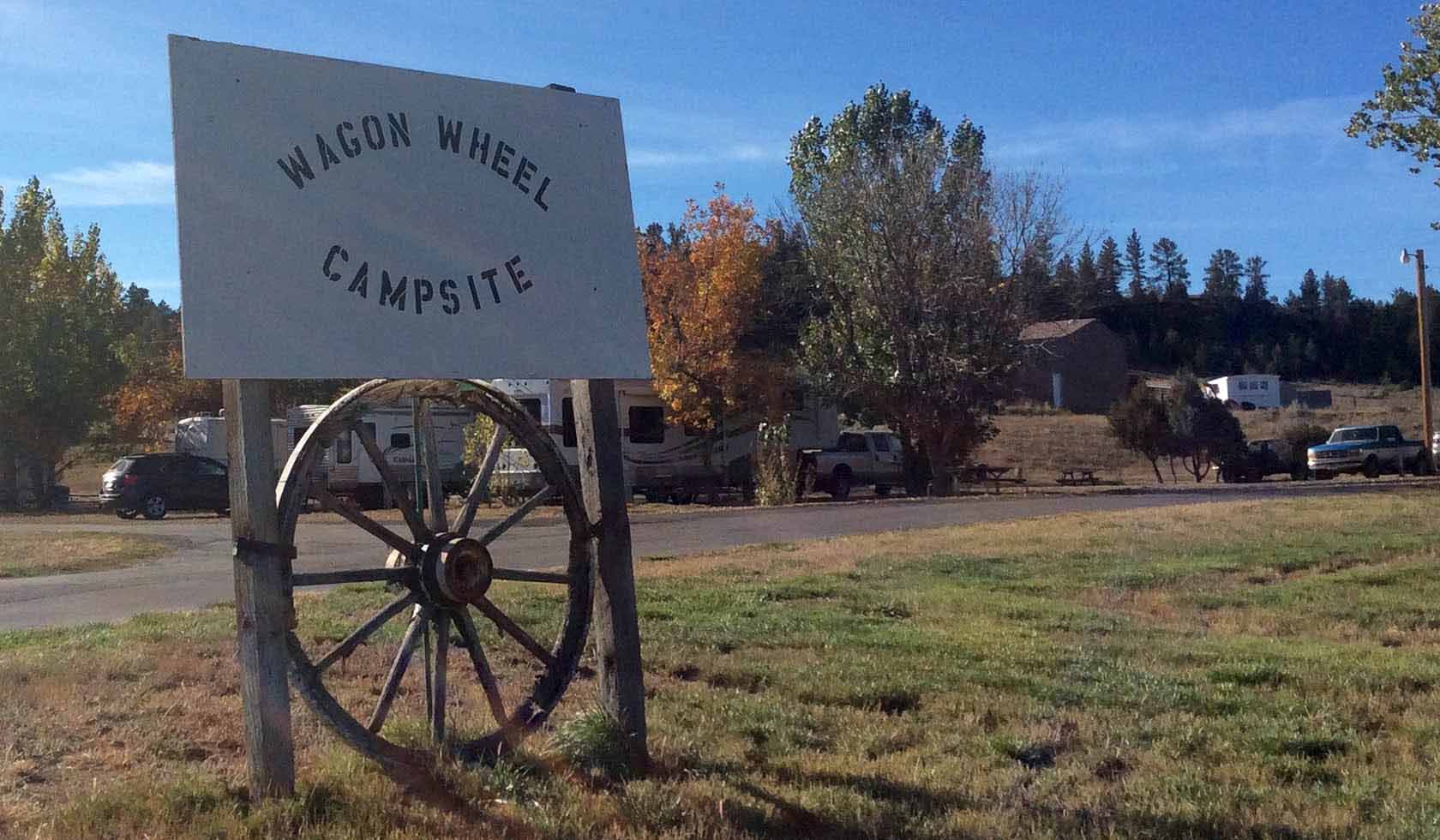 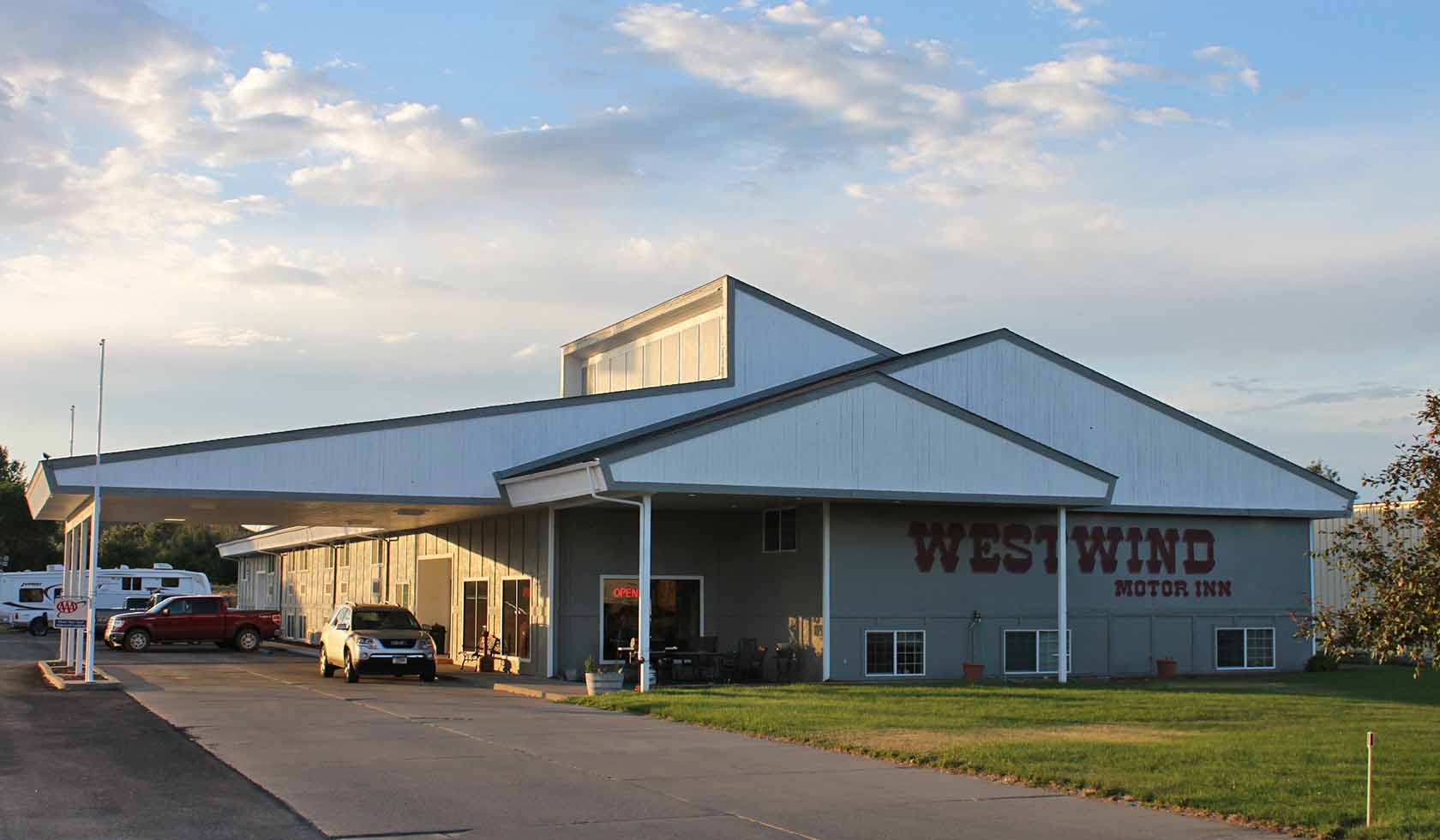