Decker is along the Tongue River near the Wyoming line. The first post office was in a cabin on Badger Creek and Badger was the name suggested by the people who signed the petition for an office, but somehow the name got changed in Washington and the official name was sent out as Decker. Since then, Decker has become famous for its coal deposits. (from Cheney's Names on the Face of Montana, Mountain Press Publishing Company)Decker offers access to two state parks. Rosebud Battlefield State Park is the undeveloped site of the 1876 battle between Sioux Indians and General George Crook's infantry. One of U.S. history's largest Indian battles, it set the stage for an Indian victory eight days later at the Battle of Little Bighorn. The Tongue River Reservoir State Park offers scenic boating, camping, and great fishing for bass, crappie, walleye, and northern pike. Tongue River Reservoir is 12 miles long and is set in the scenic red shale and juniper canyons and open prairies of southeastern Montana.

Place To Go In DECKER 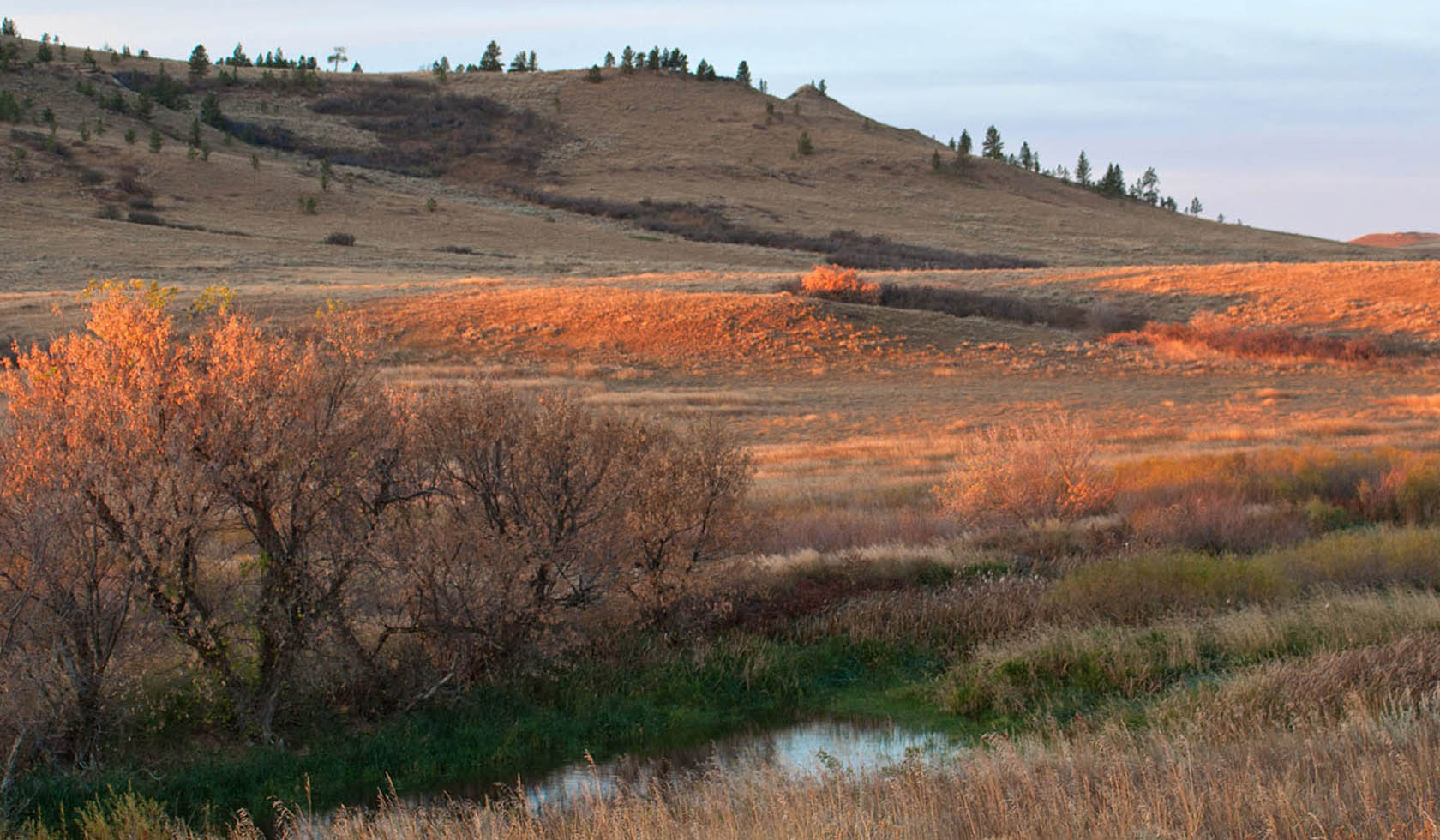 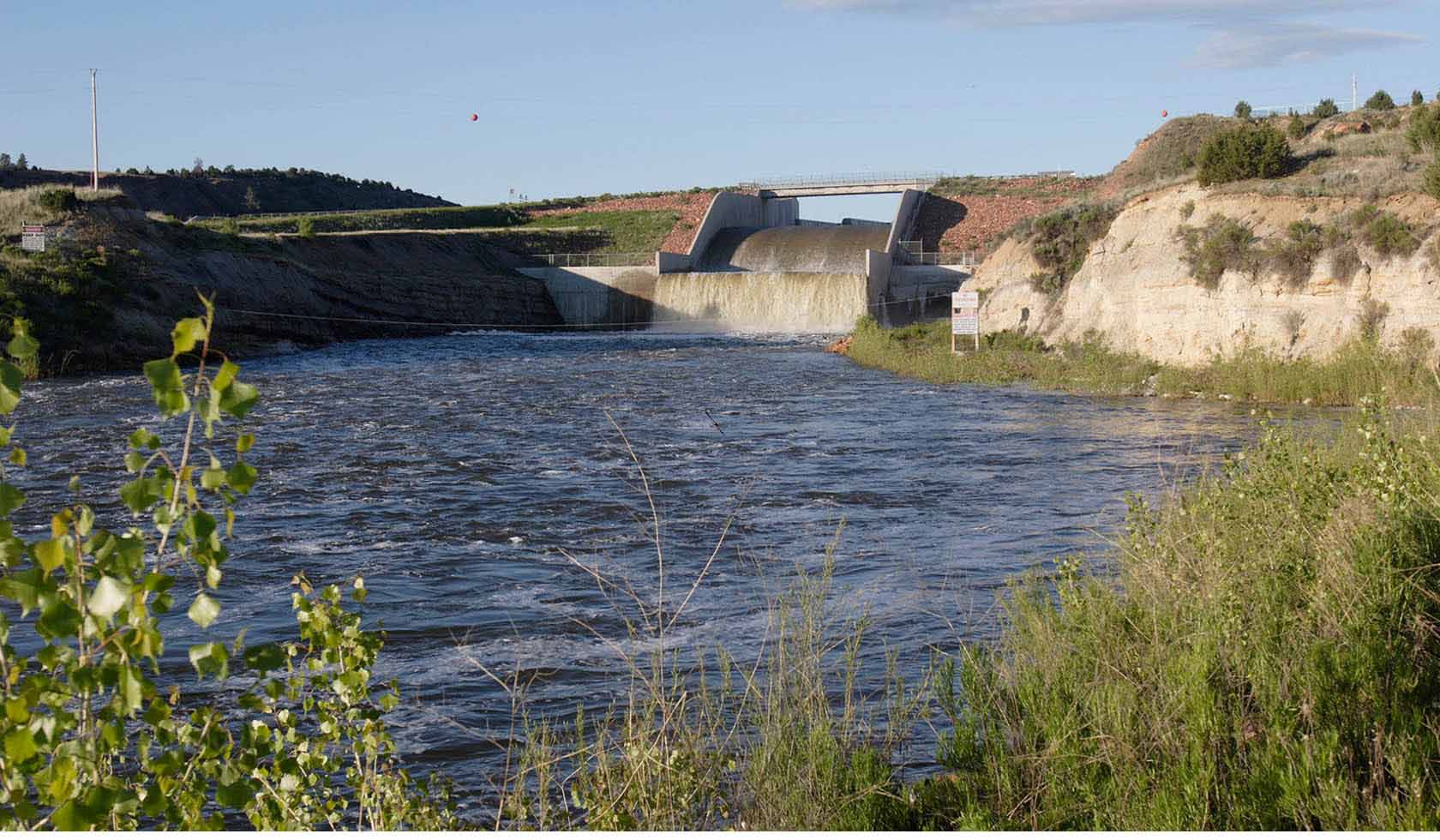