Bloomfield is twenty-three miles north of Glendive. It was formerly called Adams and a post office under that name was established in June 1906. The name was changed to Bloomfield in 1907. (from Cheney's Names on the Face of Montana, Mountain Press Publishing Company) The town is located near the Big Sheep Mountains in eastern Montana, named for Audubon's Mountain Sheep (ovis canadensis auduboni), a subspecies of the Bighorn Sheep recorded by Lewis and Clark during their expedition, that used to graze atop these bluffs before they were hunted to extinction by 1890 by early frontiersman. The Big Sheep Mountains are more like a series of sandstone ridges than a mountain range, and they mark the chokecherry tree-covered watershed between the Yellowstone and Missouri drainages.

Place To Go In BLOOMFIELD 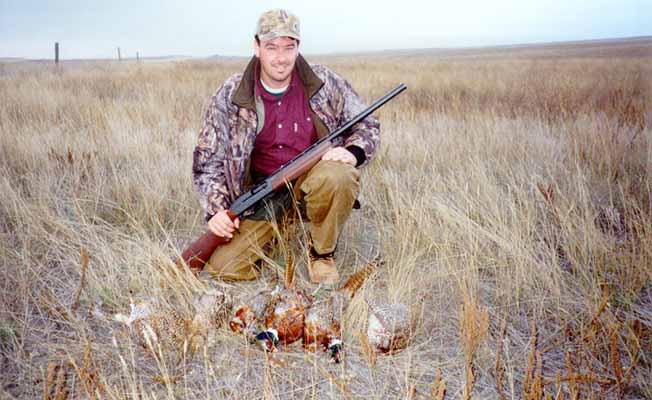