Terry, a county seat, is on the Yellowstone River halfway between Miles City and Glendive. The town is named for Gen. Alfred H. Terry, who commanded an 1876 expedition in connection with Custer's campaign against the Indians. The sheep industry has flourished around Terry; in 1897 the Northern Pacific built its own wool house here. Before that wool storage shed was also the schoolhouse and it was possible to hold class only when the place wasn't full of wool. (from Cheney's Names on the Face of Montana, Mountain Press Publishing Company) A British woman, Evelyn Cameron, and her naturalist husband moved to Terry in the 1800s. Evelyn Cameron took startlingly clear pictures of everything: cowboys, sheepherders, weddings, river crossings, freight wagons, people working, badlands, eagles, coyotes and wolves. Through her camera lens Terry was recorded for posterity. Cameron garnered national acclaim for the area through the work of former Time-Life Books editor, Donna Lucey. In the late 1970s, Lucey discovered thousands of Cameron's photo-negatives stashed away in the basement of Cameron's best friend's home. Lucey quickly realized she had discovered a treasure trove of masterpieces chronicling the lives of Terry's early settlers. After years of sorting the photographs and studying Cameron's meticulously kept diaries, Lucey published Photographing Montana 1894-1928: The Life and Work of Evelyn Cameron. Visitors can discover Terry's history at the Cameron Gallery, which features large, crisp copies of the photographs portraying the everyday lives of eastern Montana homesteaders that made her famous.The Prairie County Museum and Cameron Gallery, housed in the old State Bank of Terry, is filled with horse and buggy equipment, and household and business antiques. A dentist's office, barber shop, butcher shop, one-room school, library, hospital room, laundry, kitchen, dining room and bedroom date back to the turn of the century. Also on display are thousands of old photographs, including some from the famous Lady Evelyn Cameron collection.Terry is nestled by the Yellowstone River in the heart of agate country, where people come from all over the United States to hunt along the river, the creeks and nearby hills, gathering the translucent rocks with the rough skins. The agates can be clear, spotty, banded, almost black or dendritic. Slabbed with a diamond saw, the rocks are mostly used for jewelry, wind chimes, lamp shades and coffee tables.The nearby Terry Badlands Wilderness Area provide a dramatic backdrop and recreational opportunities. The Yellowstone River at this point is also known as one of the easy-floating rivers, with currents at 4.7 mph, ideal for the novice or the pro-floater, with abundant scenery and wildlife. Enjoy hunting and fishing at their best in Prairie County. Take a short drive up the scenic byway northwest of Terry to see the famed badlands. Prairie County is also rich in history. Travel to the famed base camp area of the Custer Expedition and visit the graves of soldiers who died from wounds received in the Battle of the Little Bighorn National Monument, or to where the Far West Steamboat docked. Thirty-five miles north of Terry is the location of the battle between General Miles and Sitting Bull.

Place To Go In TERRY 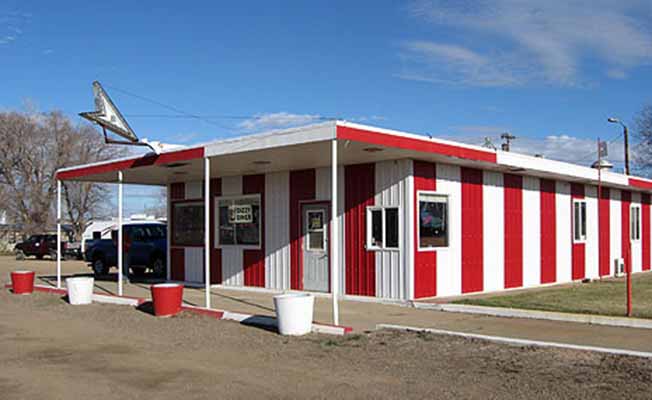 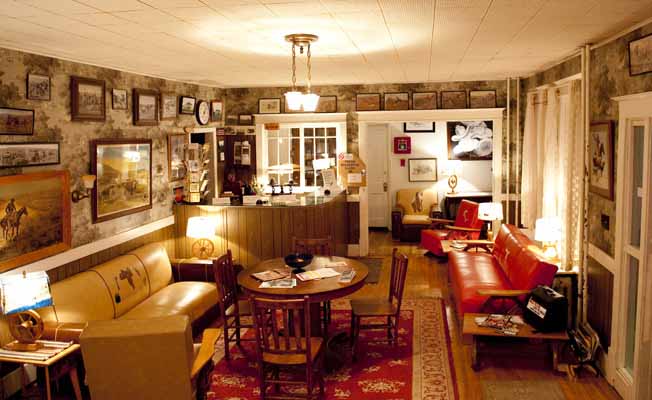 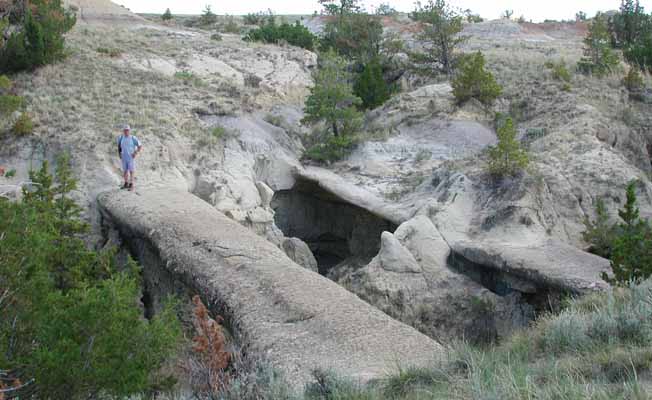 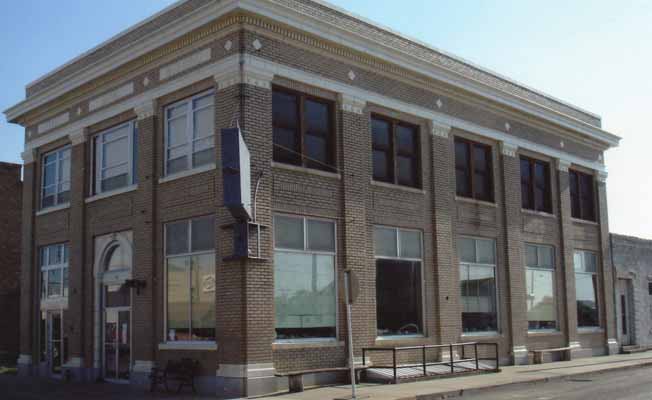 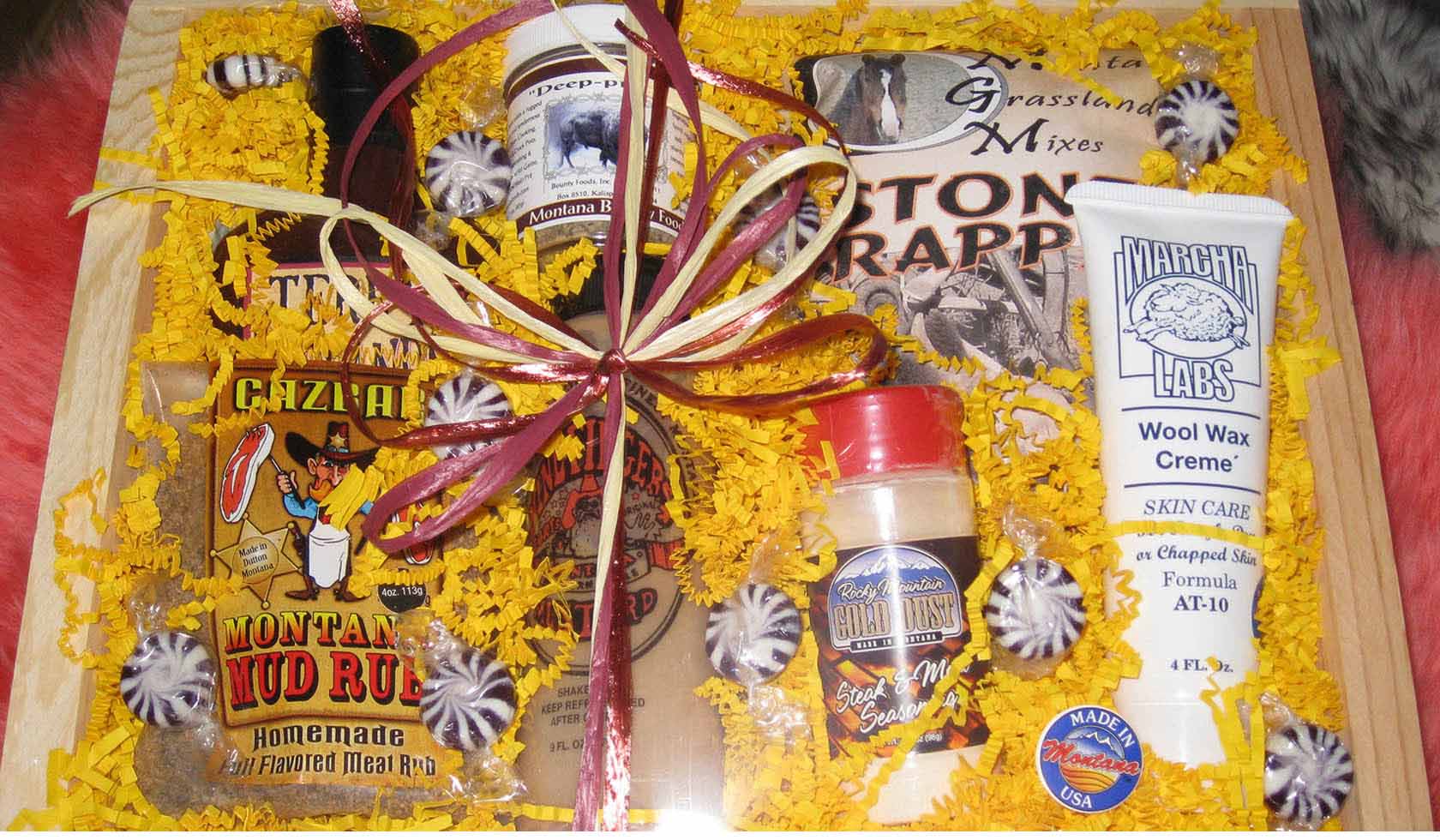 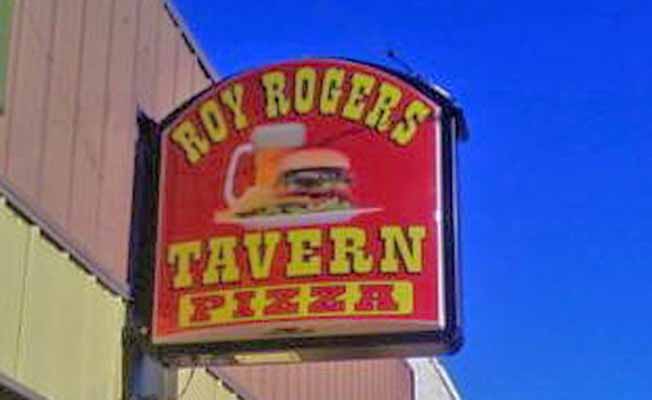