Pryor, south of Billings, takes its name from the creek and the mountains, which were named by Lewis and Clark for Sgt. Nathaniel Pryor, a member of the expedition. Pryor is on the Crow Indian Reservation and is the site of the Chief Plenty Coups State Park and Plenty Coups' two-story log house. Plenty Coups, who was the last of the great Crow war chiefs, died in 1933 at the age of 84; he represented the Indian nations at the dedication of the Tomb of the Unknown Soldier in Washington, D.C., and his short speech on war and peace is regarded as a masterpiece of oratory. The Will James Ranch, a few miles from Pryor, was the working locale for the famous cowboy author-artist.(from Cheney's Names on the Face of Montana, Mountain Press Publishing Company) South of Pryor in Custer National Forest, is the Pryor Mountains Wild Horse Range. It was the first nationally designated area established to provide a home for free roaming wild horses. Today, approximately 120 wild horses roam the rugged expanses of the Pryor Mountains along with bands of bighorn sheep, mule deer, and other wildlife.The southern portions of the range consist of an arid high desert environment of colorful marine formations while the northern portions of the area contain the fir and pine covered elevations of East Pryor Mountain. The interior of the area should be accessed only by 4x4 vehicles. However, vistas where wild horses may be viewed are available from a paved road paralleling the Bighorn Canyon within the Bighorn Canyon National Recreation Area.

Place To Go In PRYOR 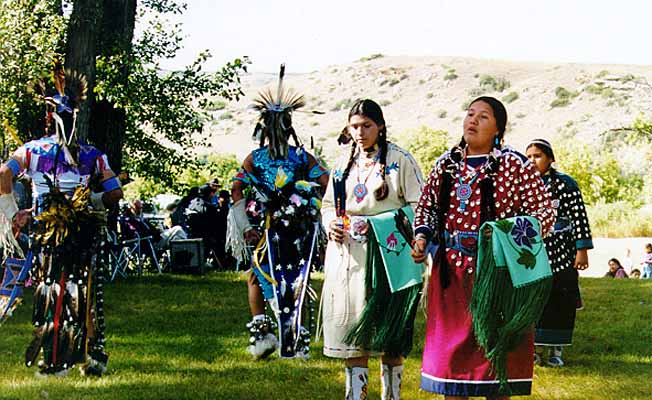 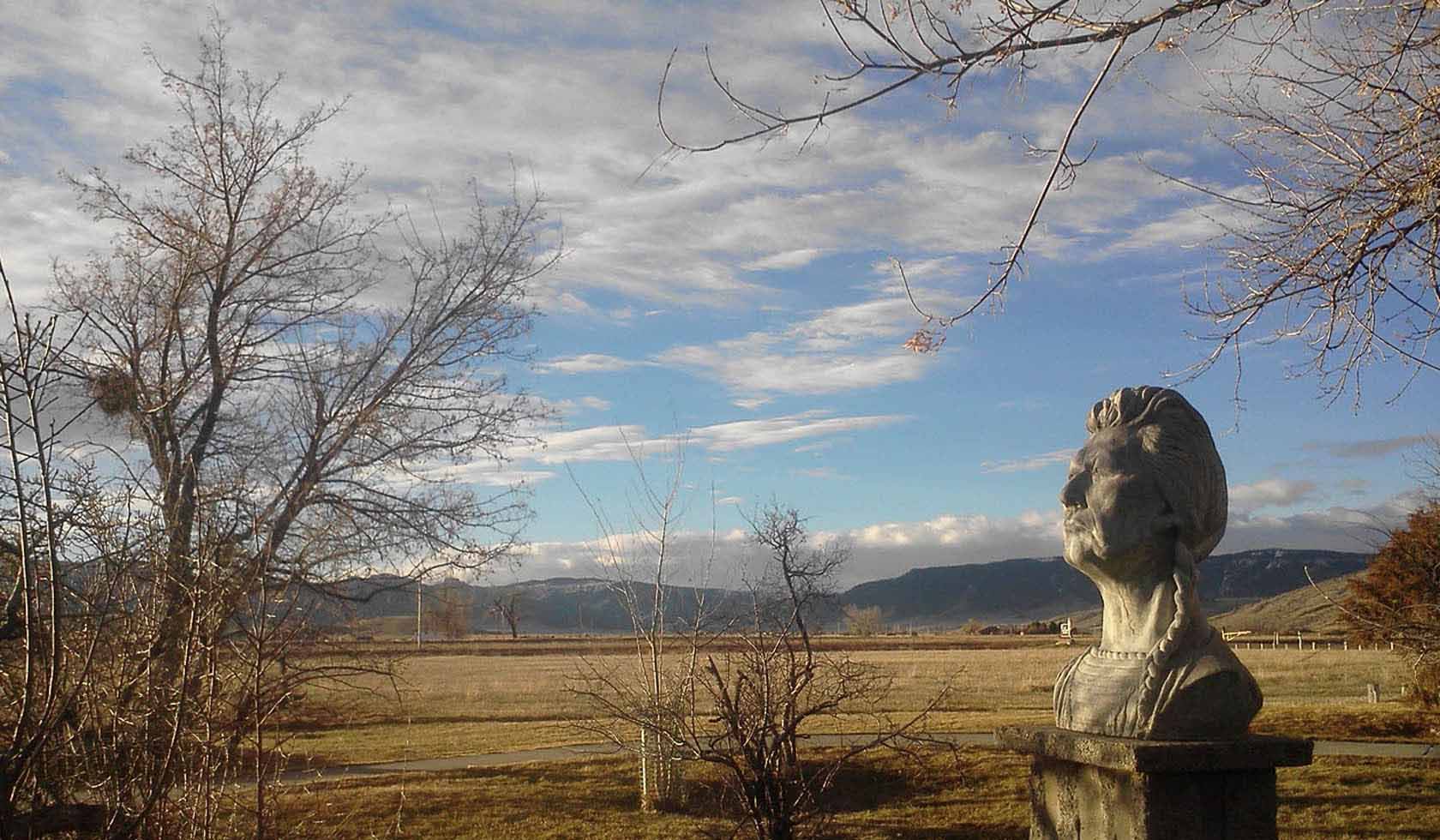 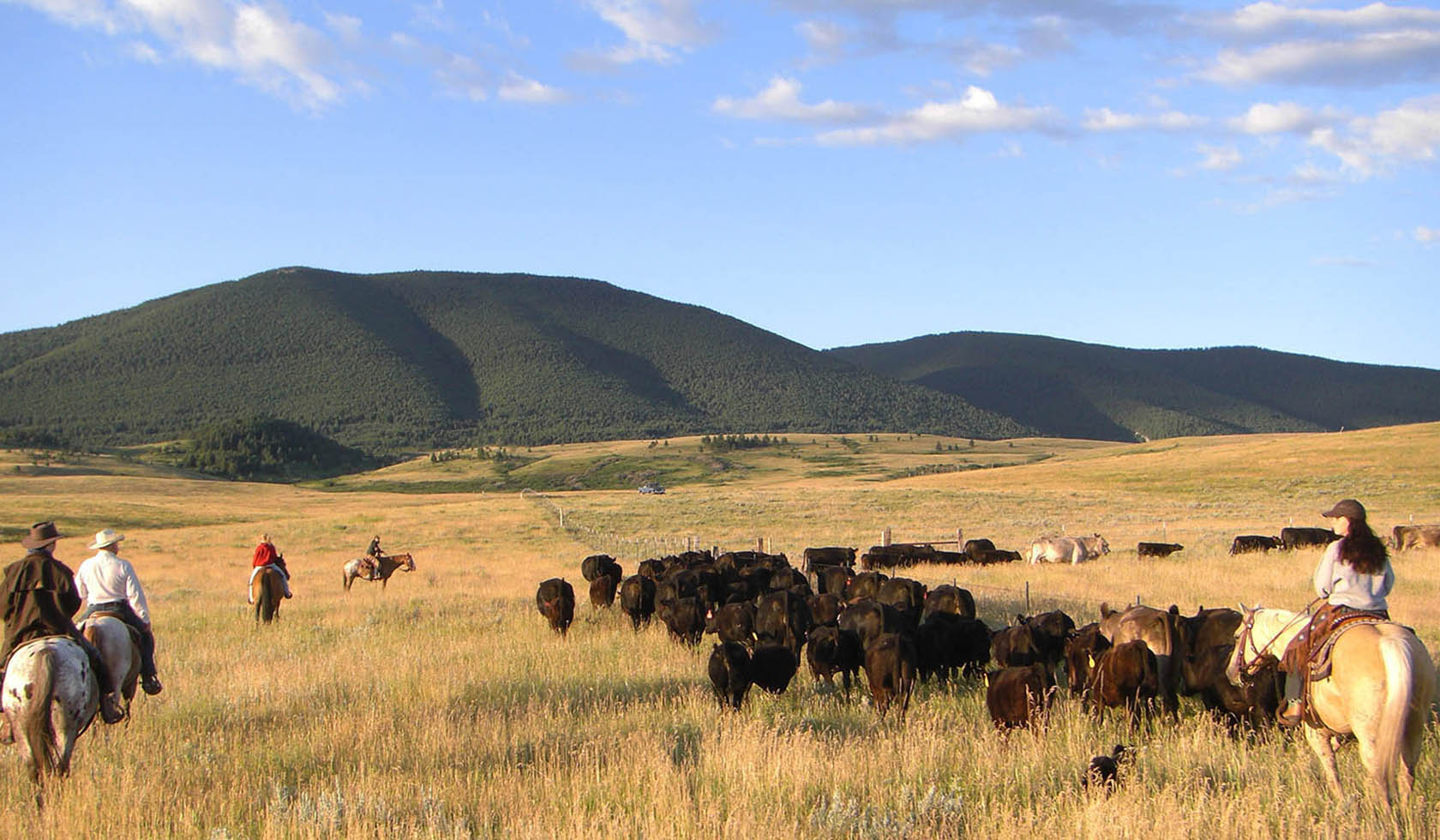 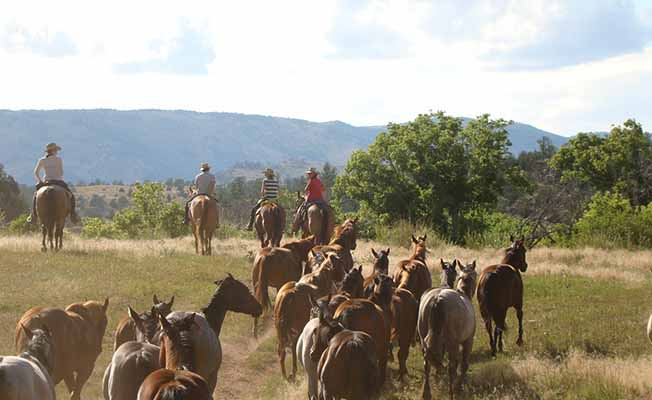