Busby, on the Northern Cheyenne Indian Reservation, is named for Sheridan Busby, a homesteader who came to the area in 1895 and established the first post office here in 1904. Trader W. P. Moncure erected the Two Moon Monument at Busby in 1936. This stone pyramid has a locked vault that originally contained artifacts and documents relating to the Battle of the Little Bighorn. (Copyright 2009, Montana Historical Society: Montana Place Names from Alzada to Zortman, Montana Historical Society Research Center Staff). The monument was vandalized and the contents were removed by person/persons unknown. In 1993 this tiny town is the site of a historic and culturally significant reburial. The remains of ten men, five women, and two children who had died about 116 years earlier during the Indian Wars were buried in a circle near the Two Moon Monument on US Highway 212. The remains had been in the possession of Harvard's Peabody Museum, the National Museum of Health and Medicine and the Smithsonian Institution's Museum of Natural History. In 1990, a federal law permitted the remains to be returned to the reservation, where they are now buried.

Place To Go In BUSBY 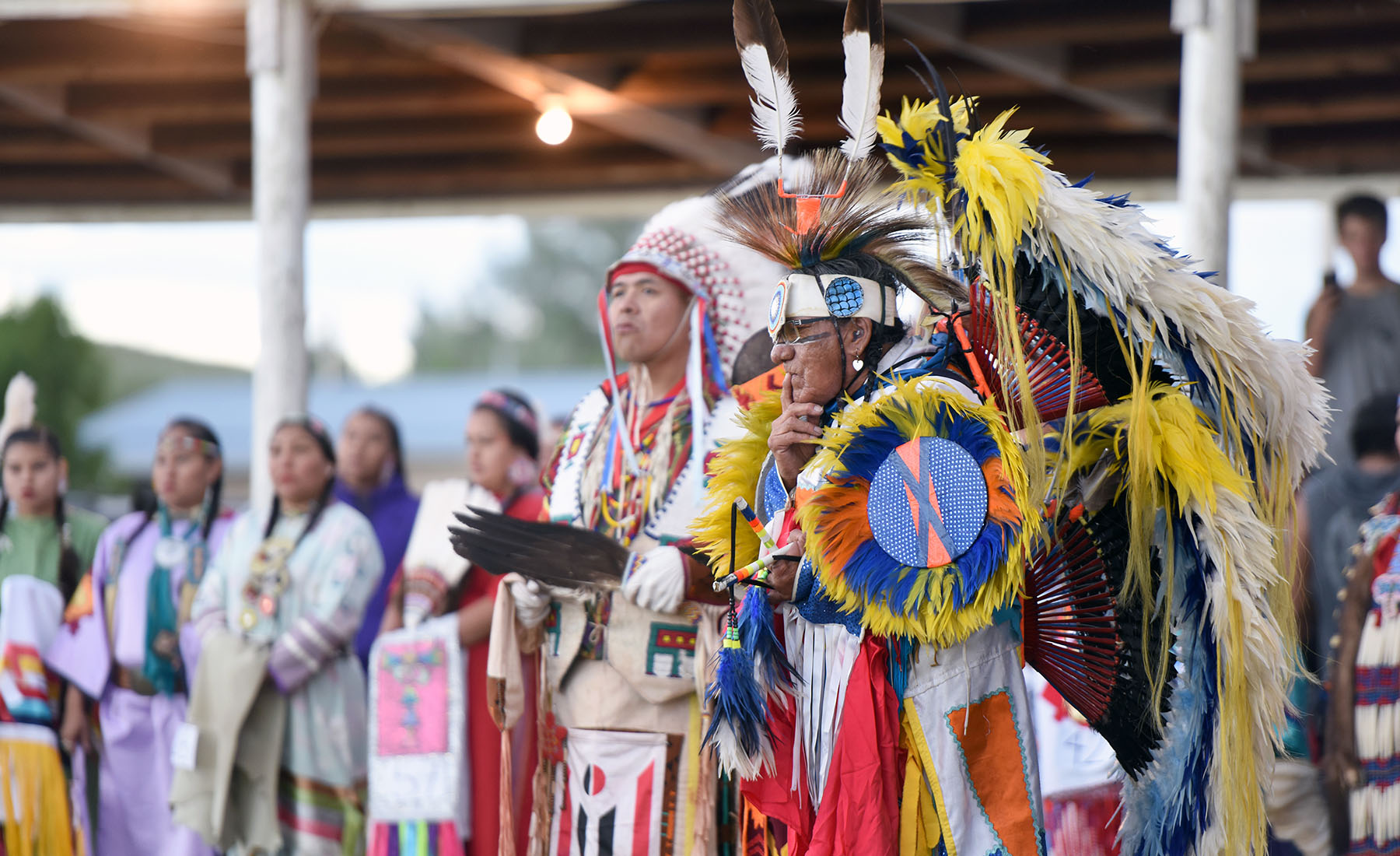