Broadus is located in the southeast corner of the state near the junction of the Powder and Little Powder Rivers. The Powder River was described humorously by local settlers as a mile wide and an inch deep, too thin to plow and too thick to drink. The Powder River basin was historically Indian Territory and Reynold's Battlefield, located about 28 miles southwest of Broadus, was the site of an important 1876 forerunner conflict in the Battle of the Little Bighorn. This is partly why this section of Highway 212 has been dubbed "The Warrior Trail."

Broadus is a history buff's dream come true. Visitors can stop by the Powder River Historical Museum to admire the general store, the original county jail, frontier cabin, schoolhouse, antique cars and Native American artifacts. Also on the grounds of the museum, you'll find Mac's Museum - a unique one-man collection of minerals, arrowheads and over 22,000 seashells from around the world! The Powder River Taxidermy and Tannery Museum features wildlife mounts, antique and commemorative guns and local art.

Western heritage is a part of everyday life in Broadus, where a majority of the population is still involved in farming and ranching. However, a substantial amount of commercial and tourist business is also sustained by the visitors passing through. Outdoorsmen and sportsman make Broadus a destination during hunting season and many individuals travel from across the nation to enjoy the abundant wildlife and beautiful scenery.

Place To Go In BROADUS 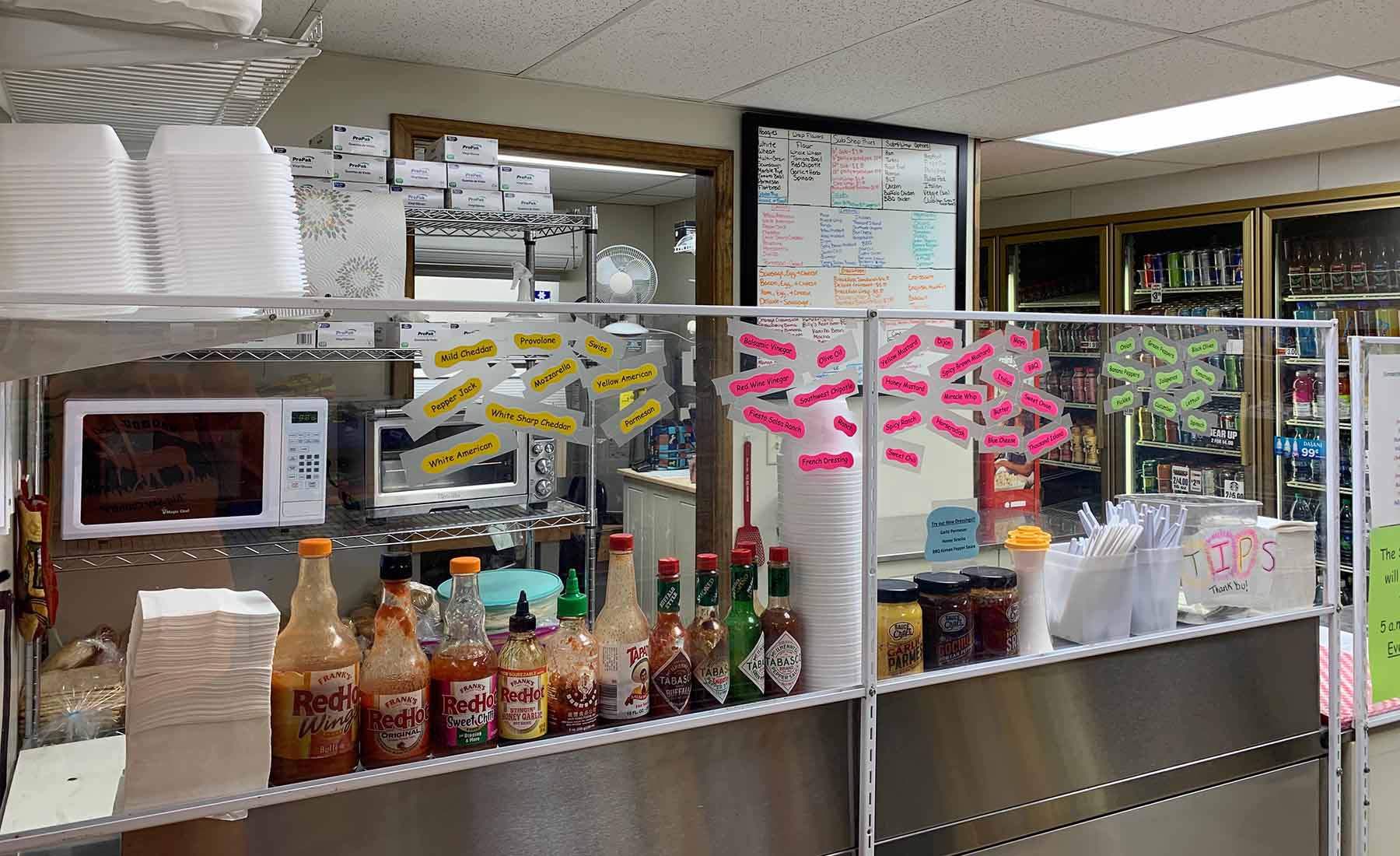 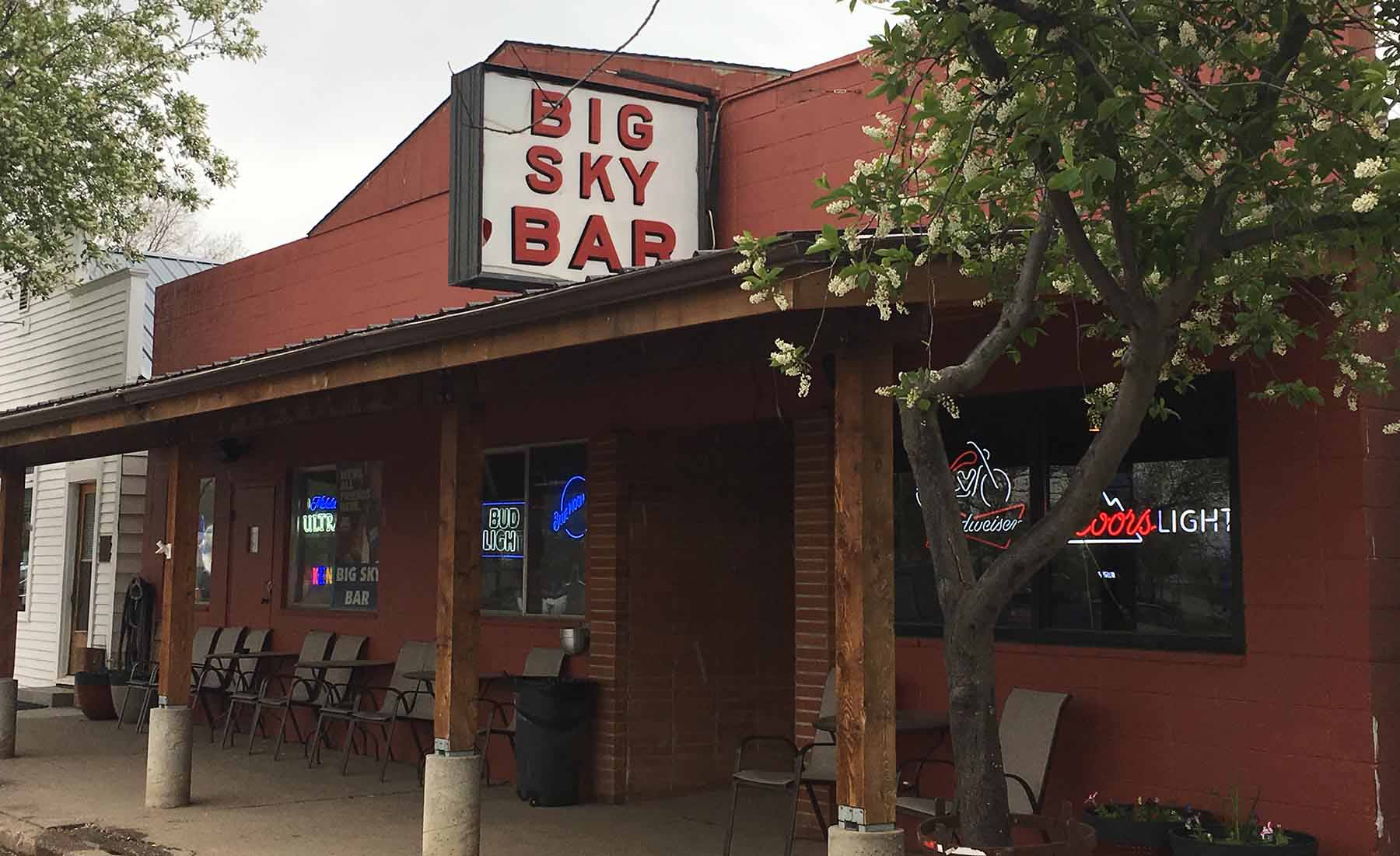 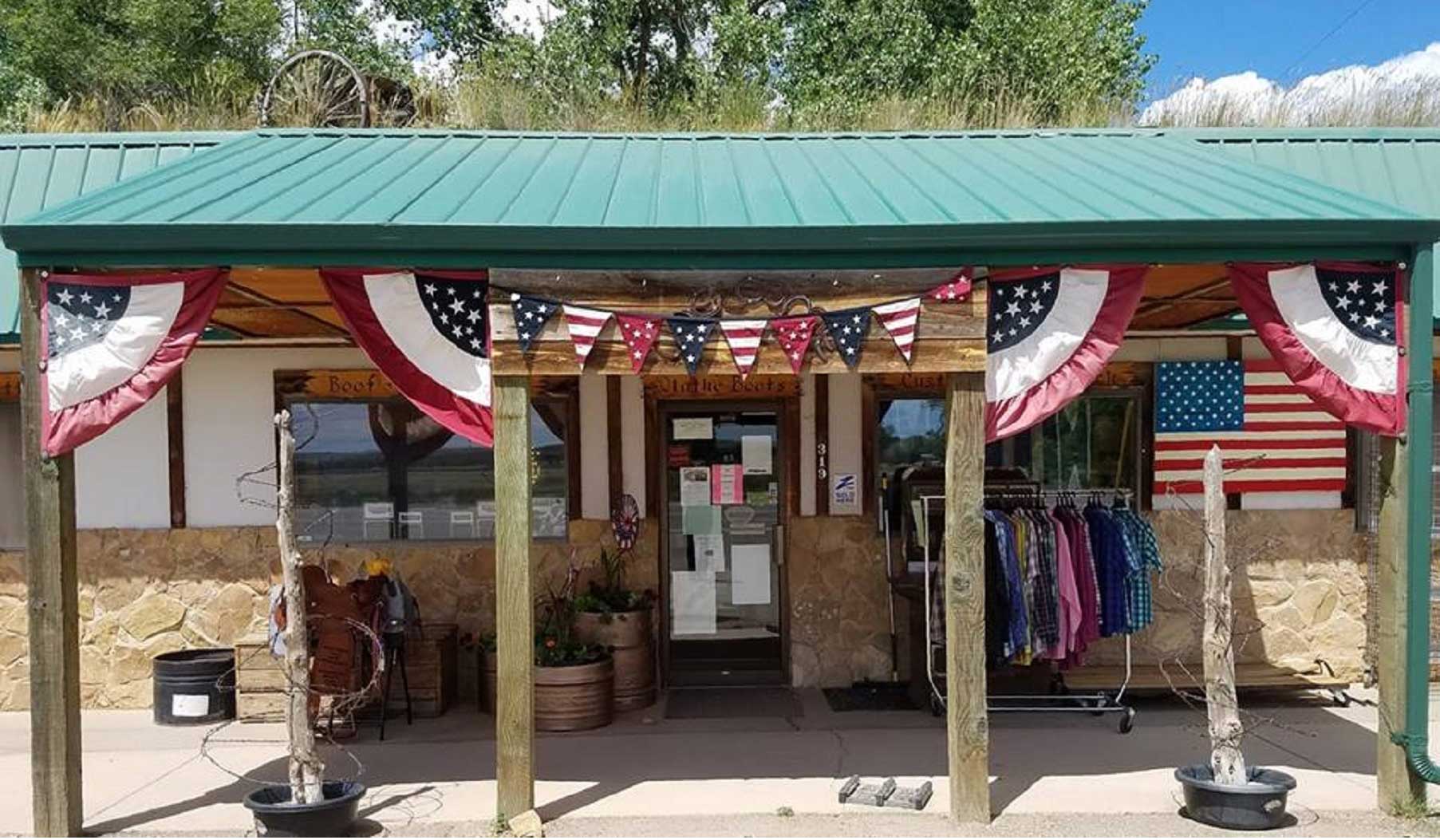 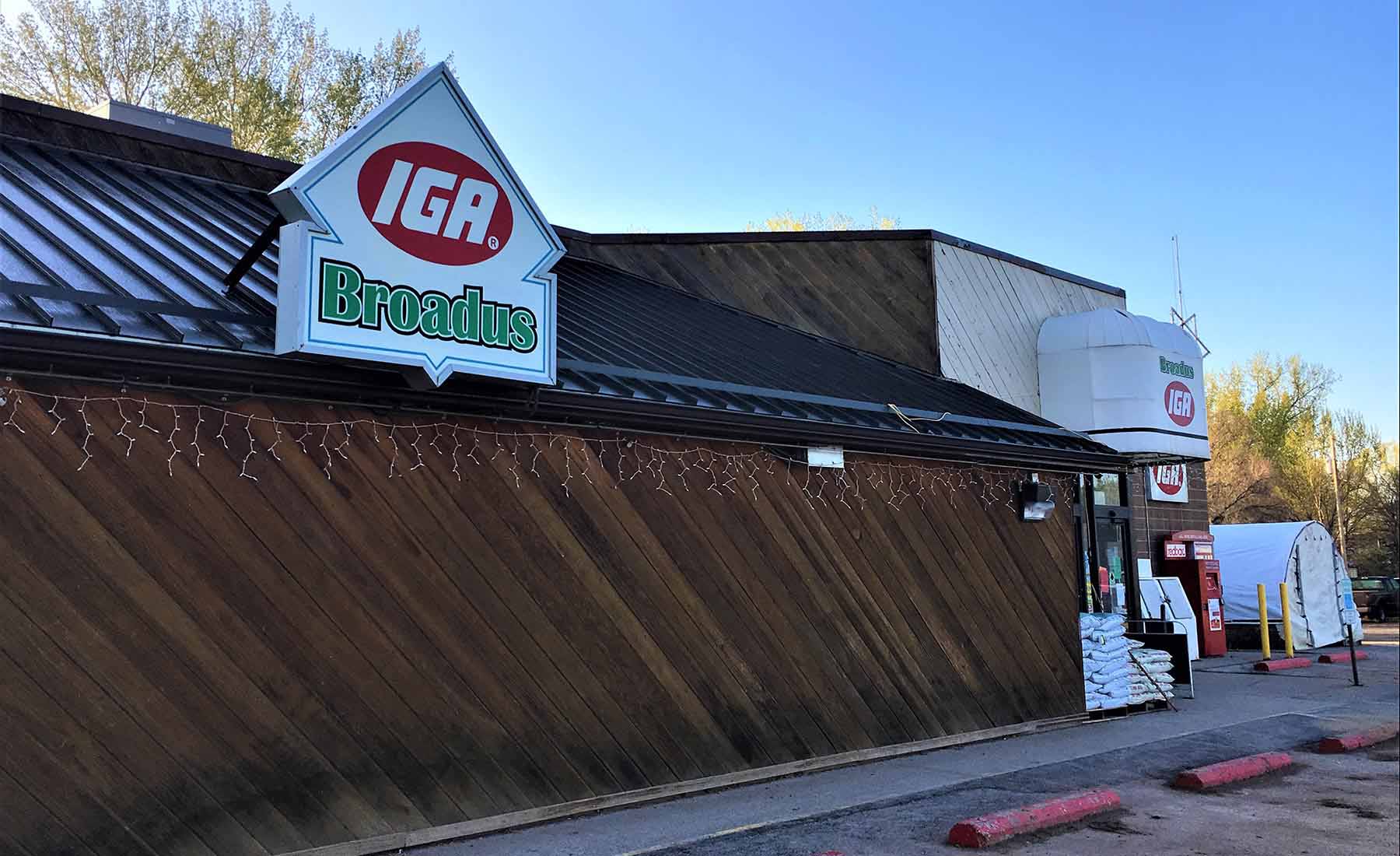 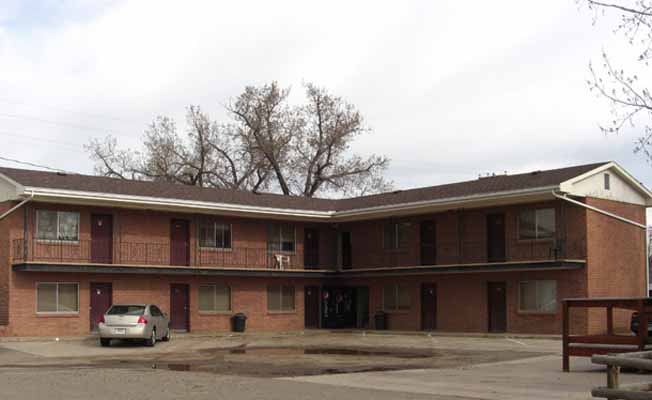 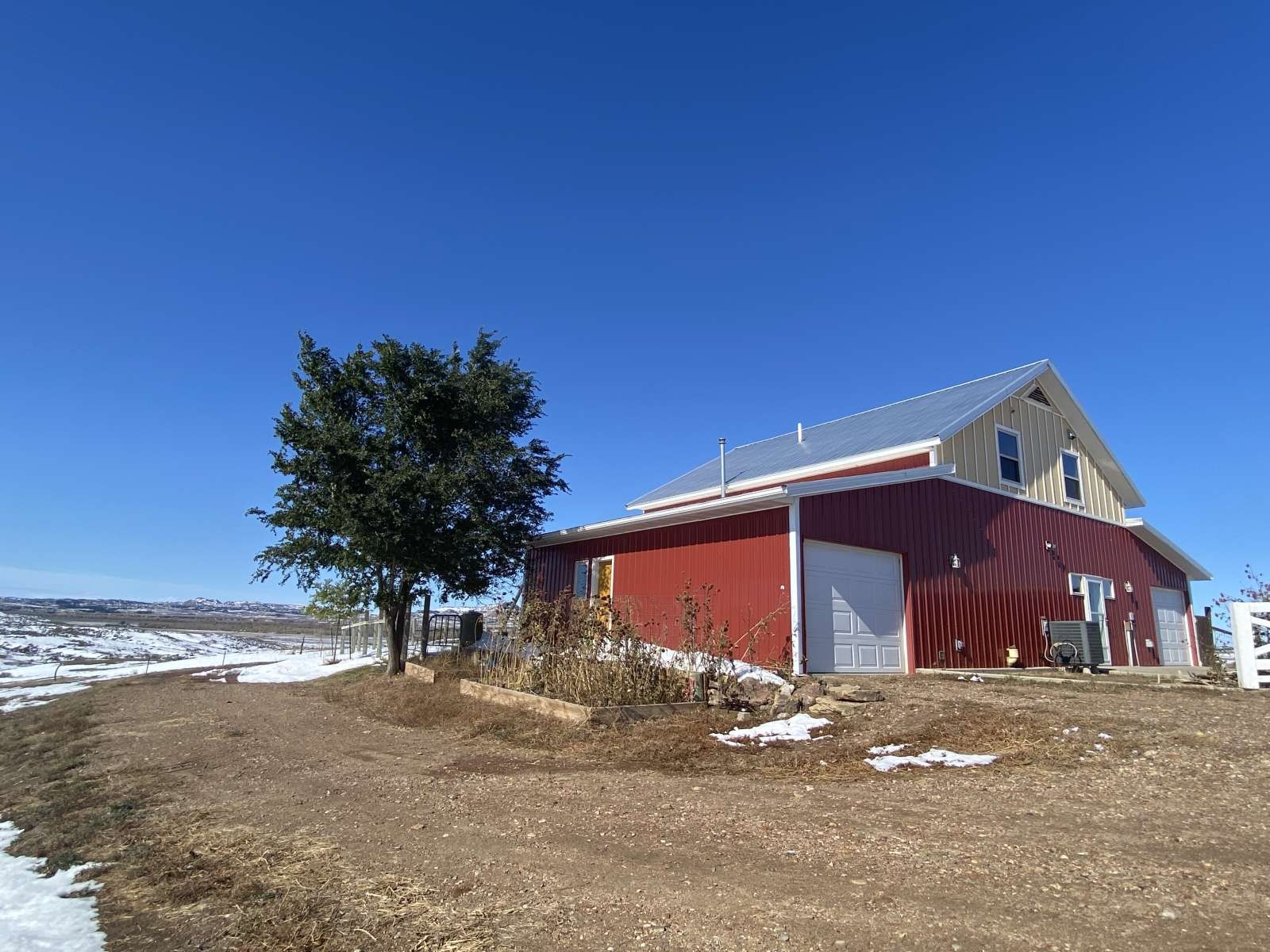 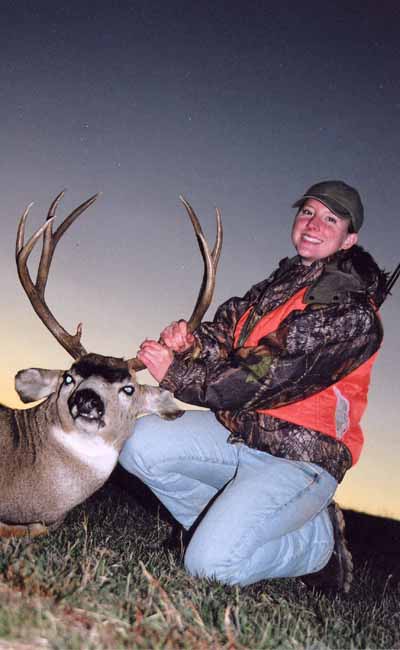 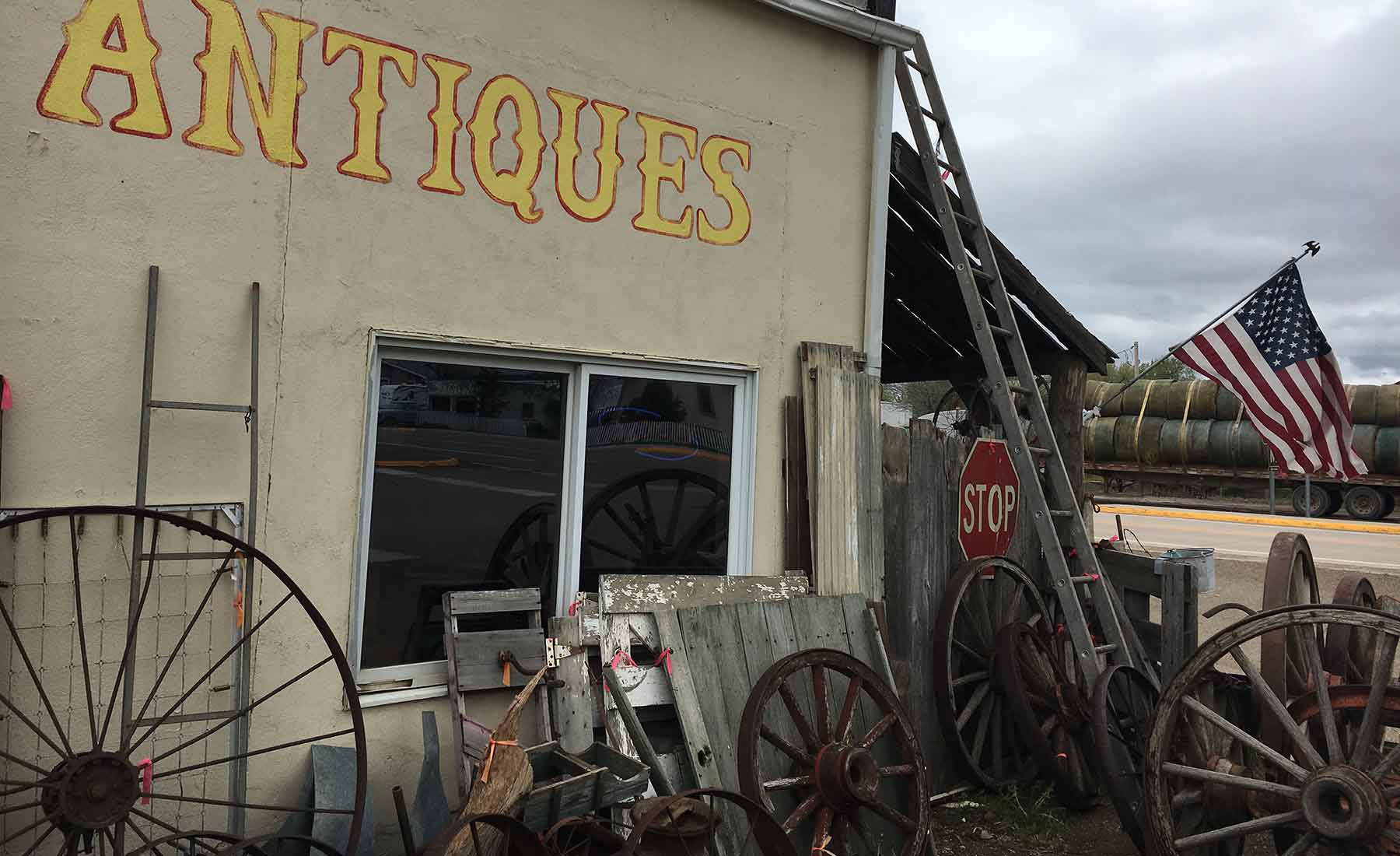 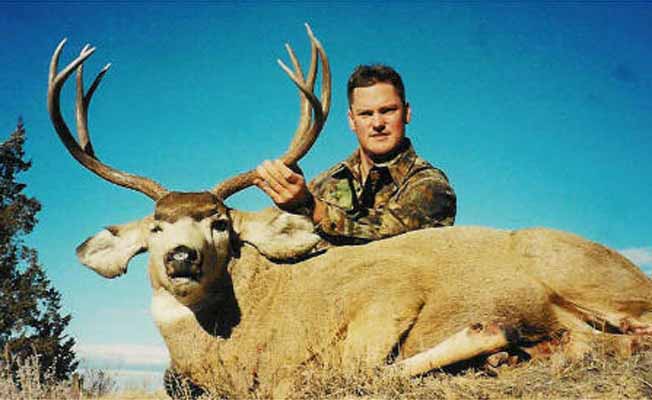 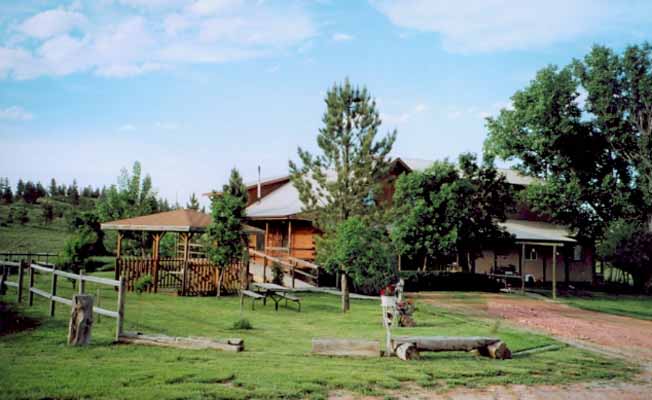 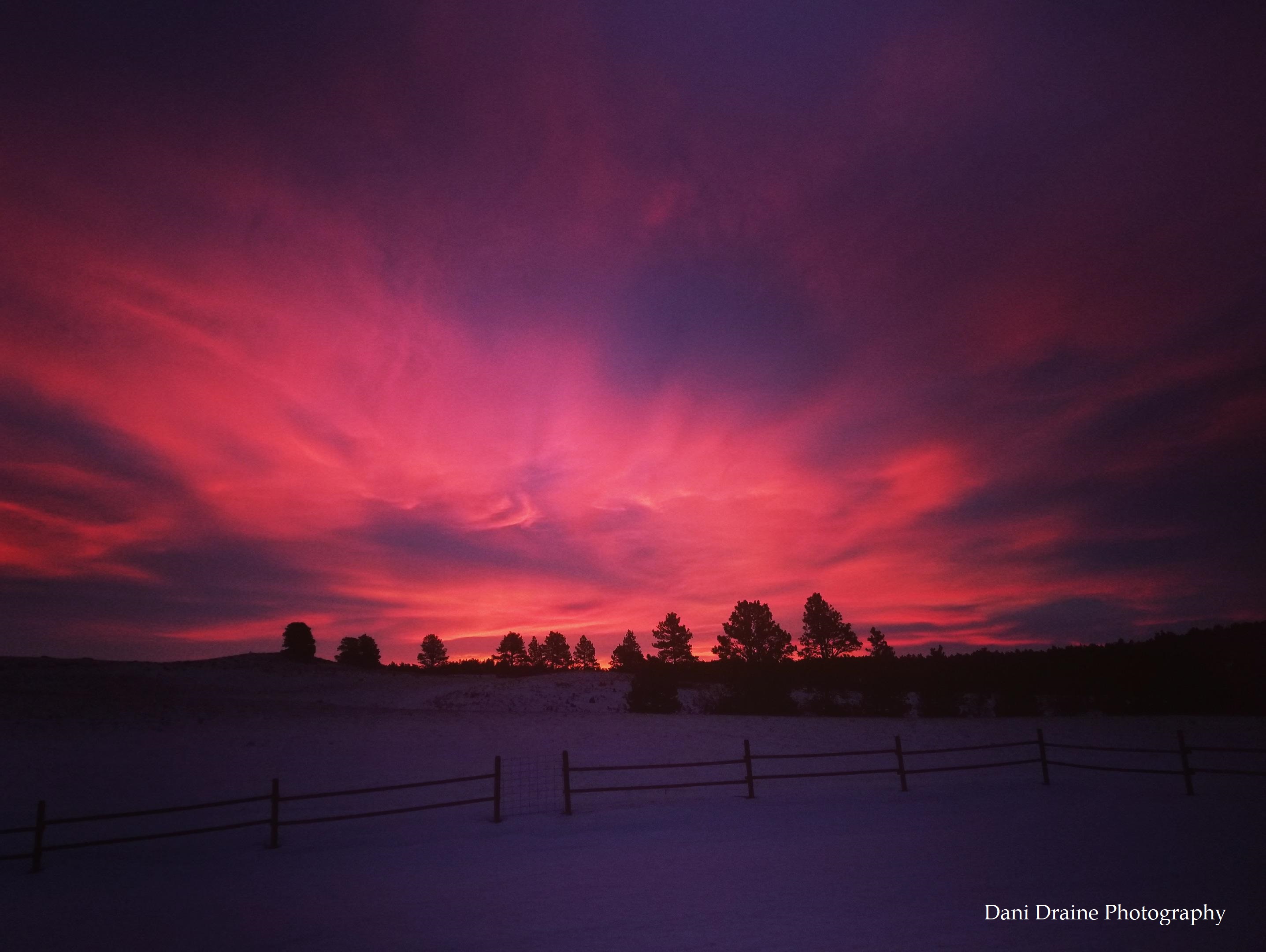 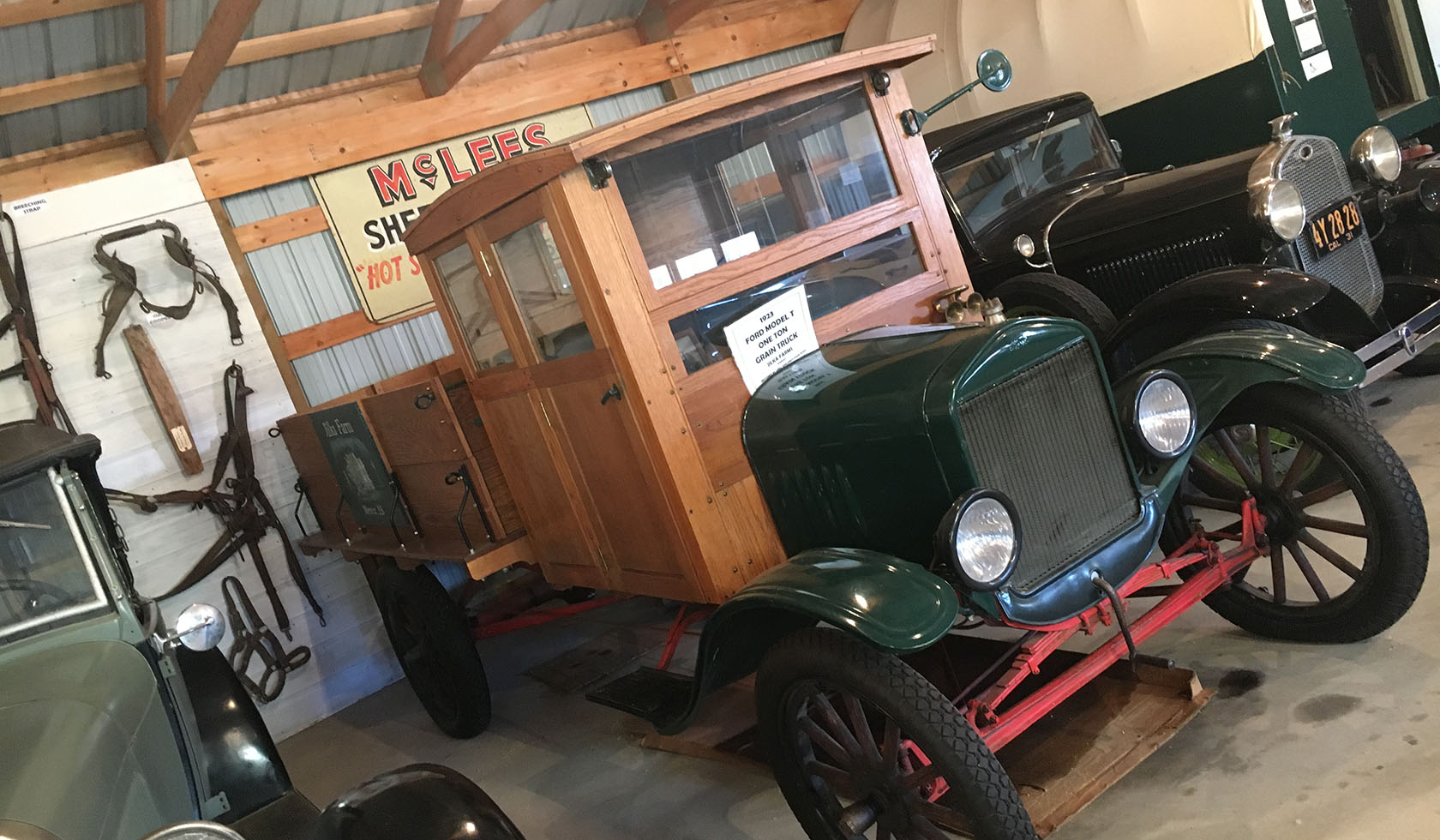 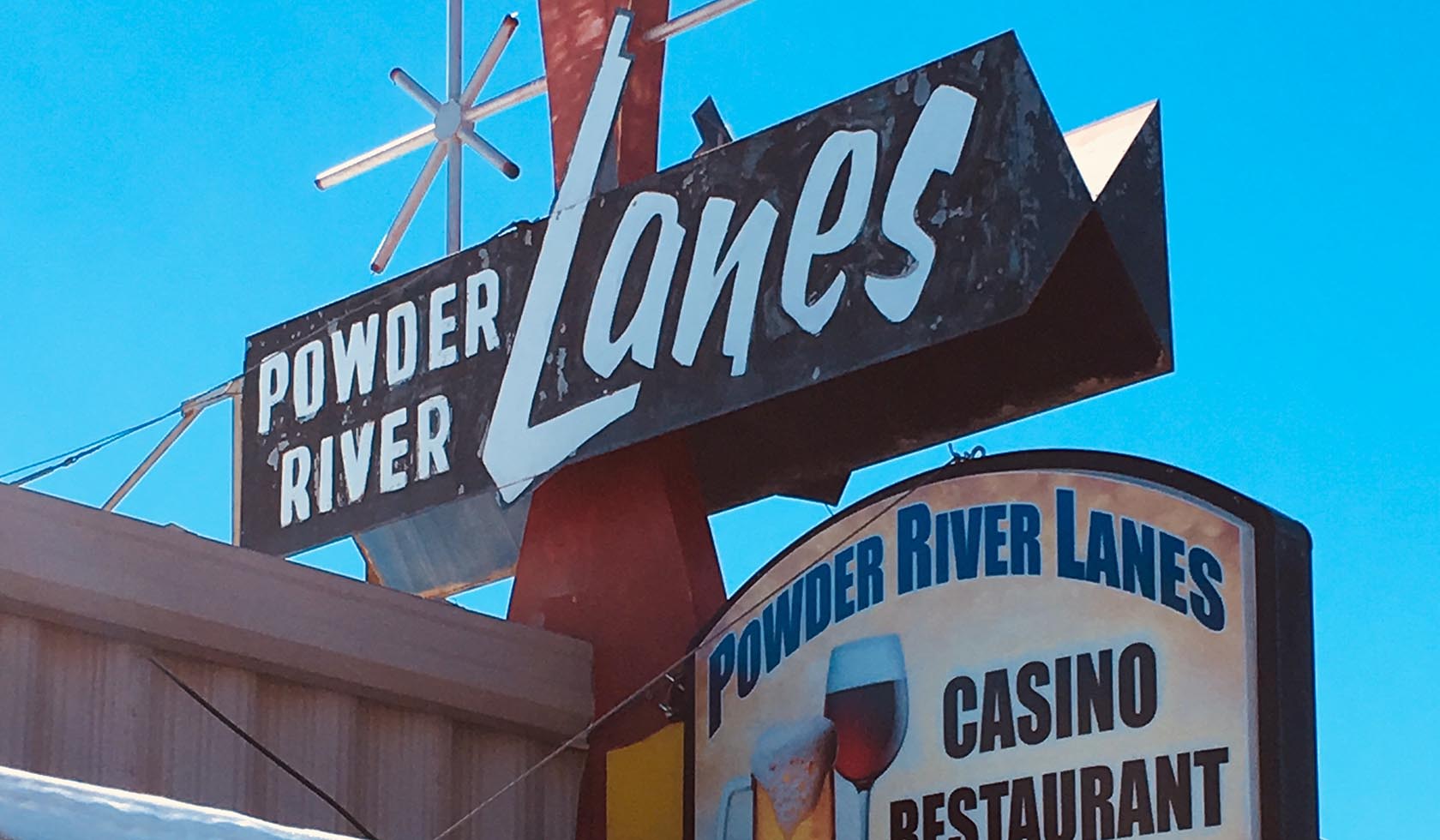 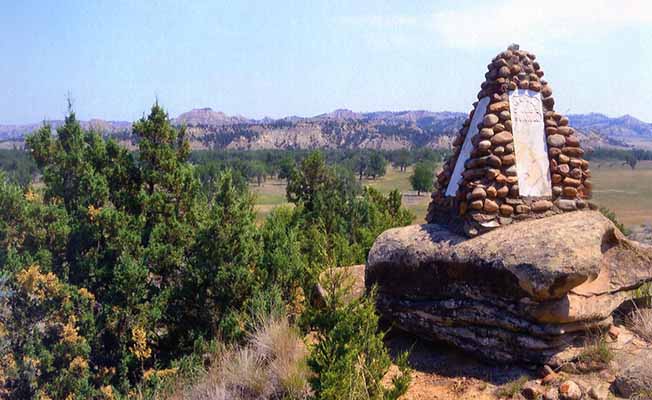 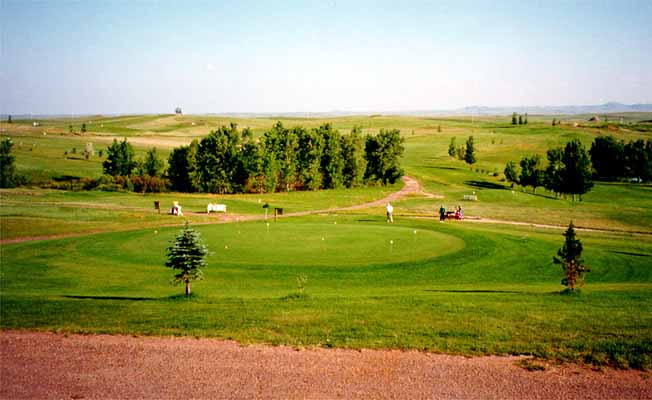 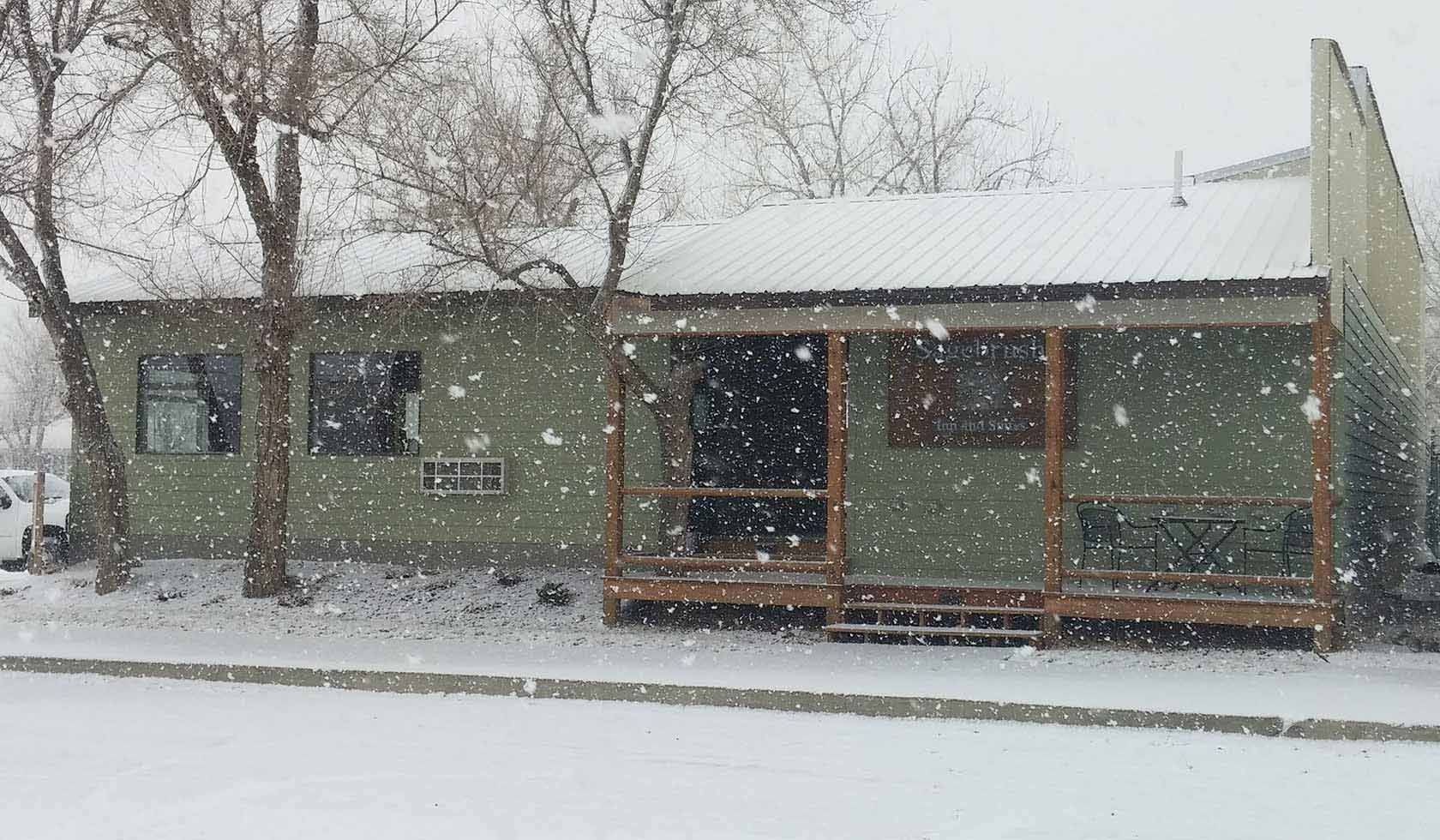 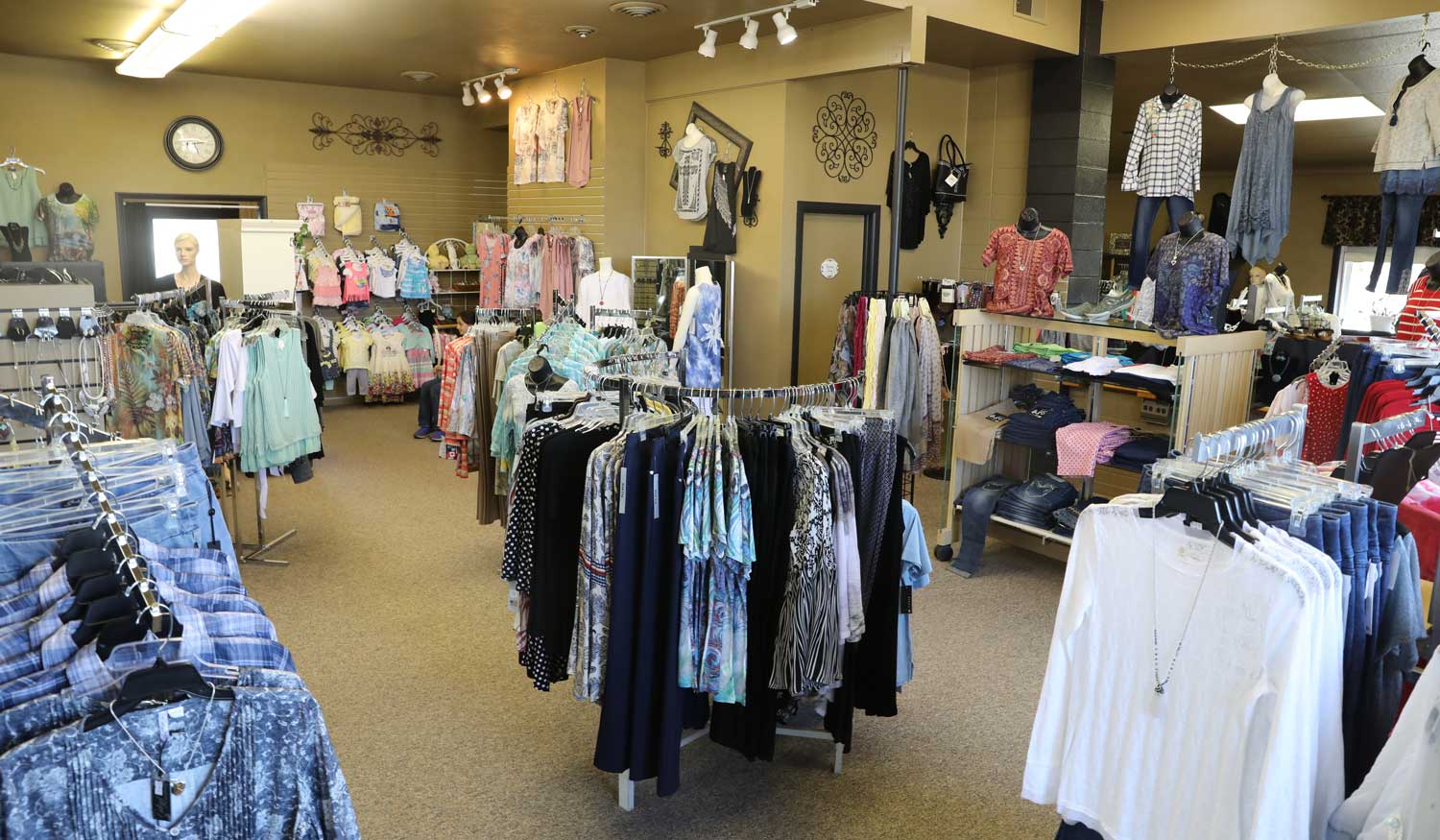 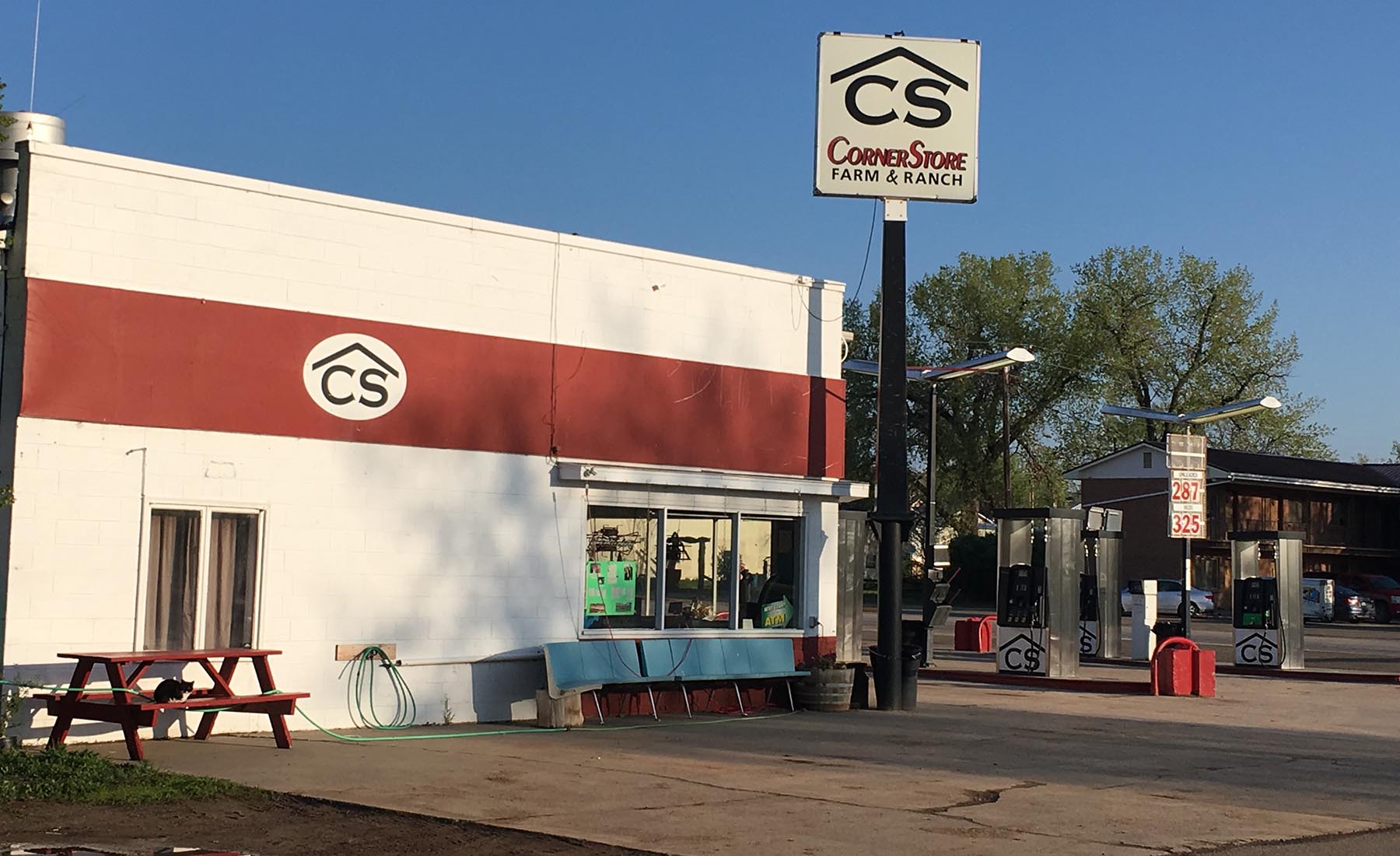 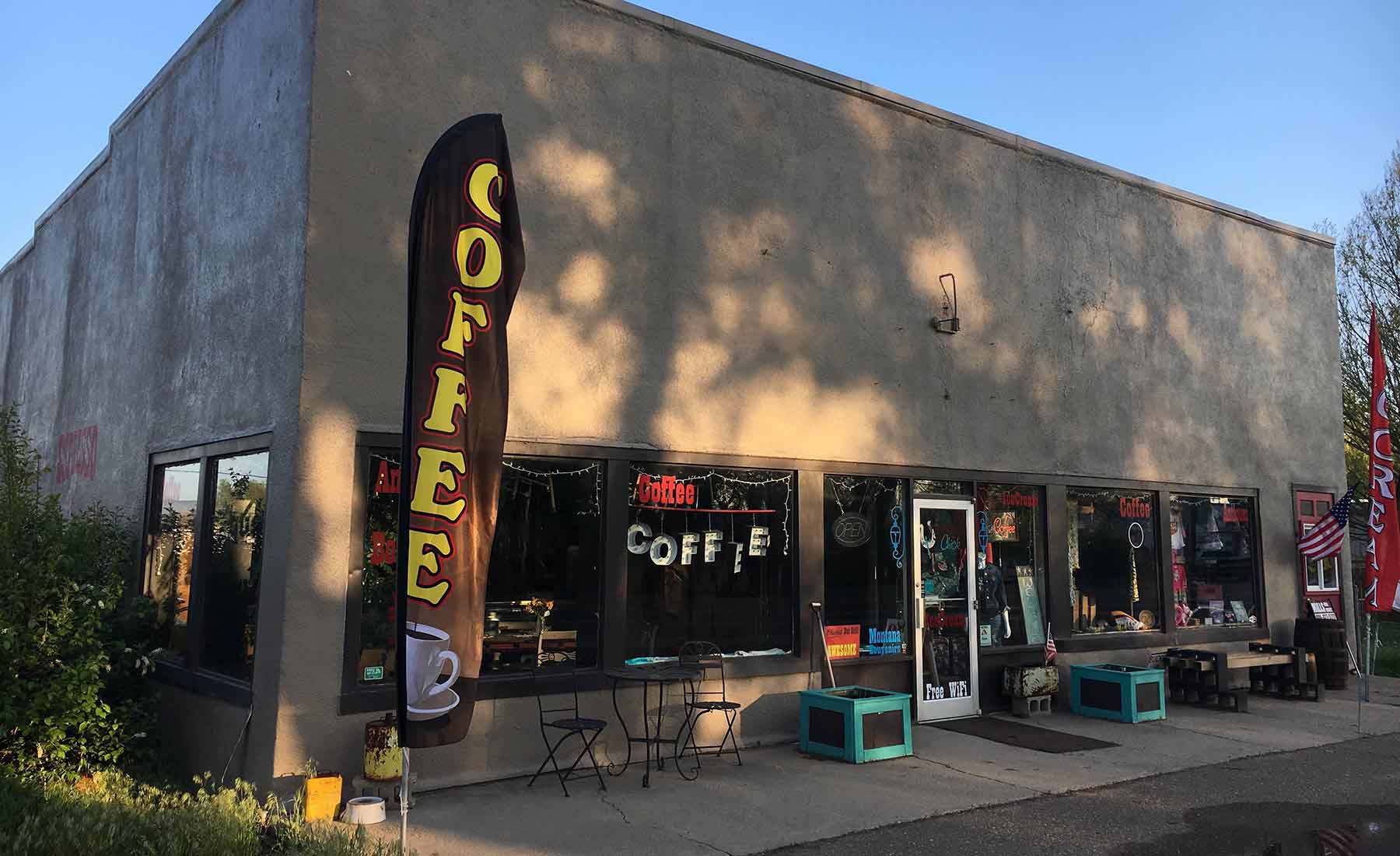 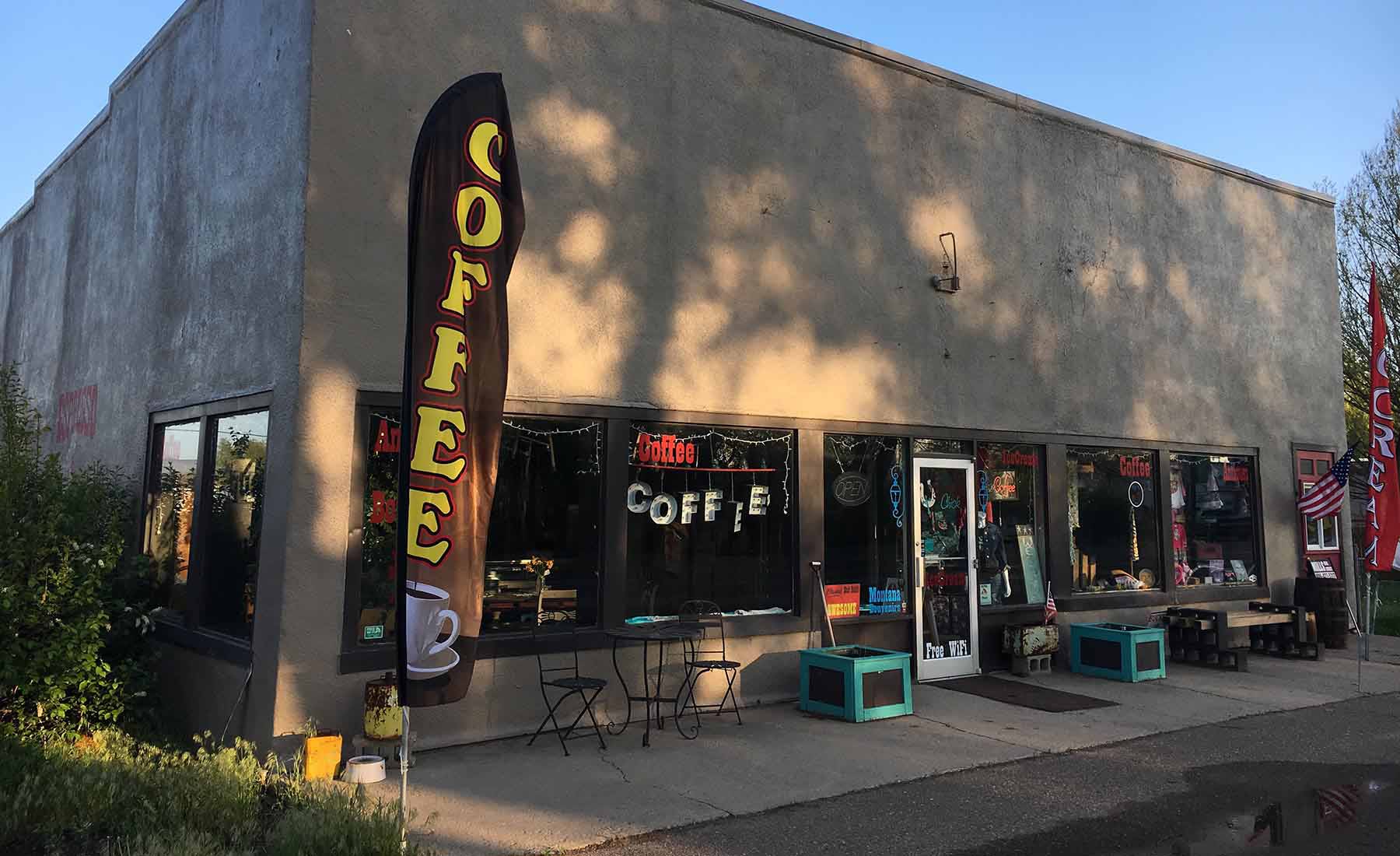 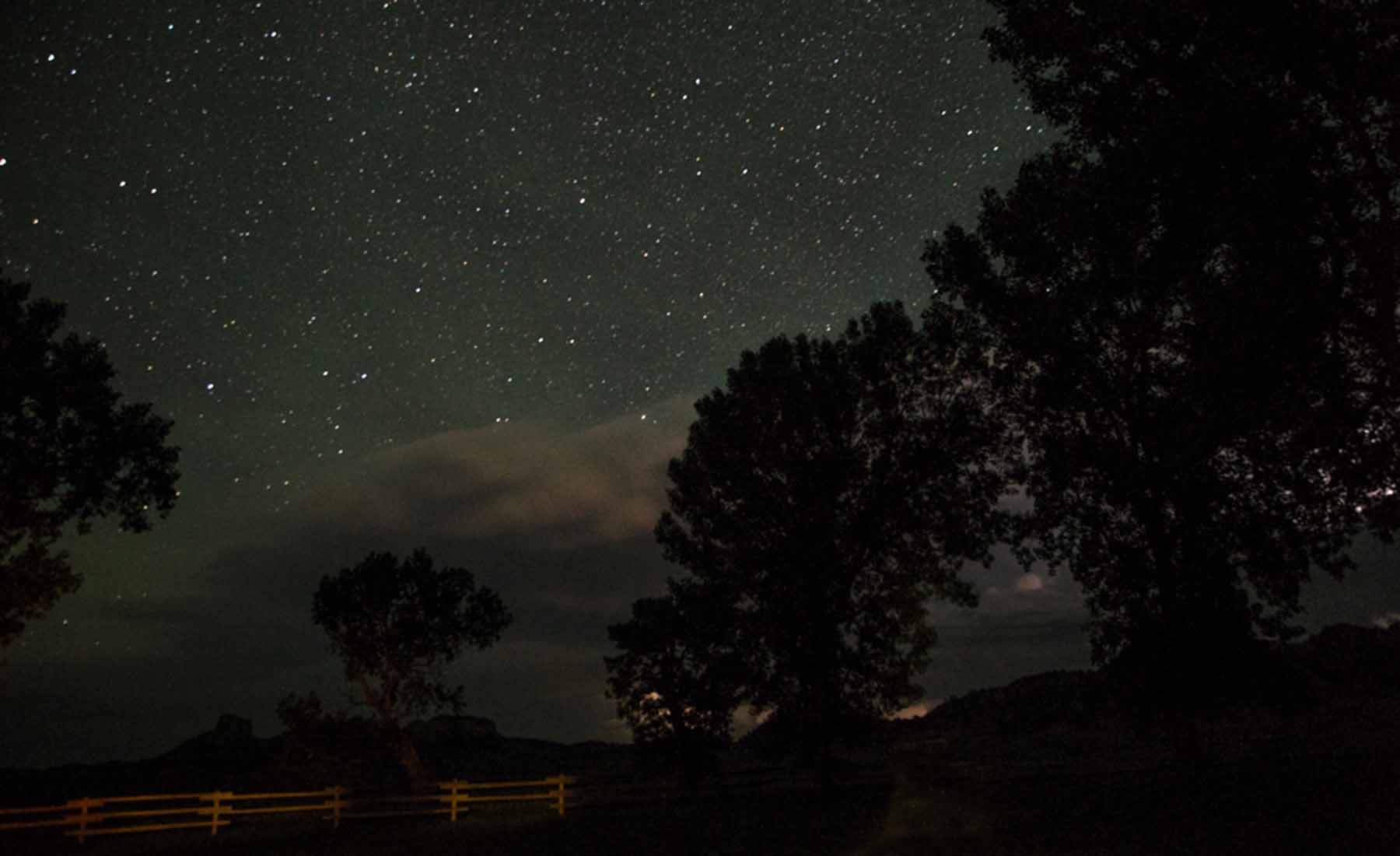